Hey Booster groups – Get your exclusive cover for 2023!  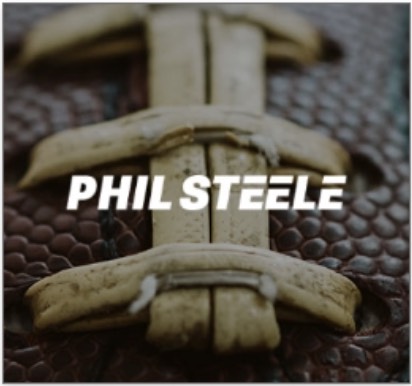 Two years ago, the Georgia Bulldog Club contacted us about the magazine. For years and years, they had sent out the Georgia media guide as a bonus to their members, but Georgia was no longer printing a media guide. I have often said that my magazine is like getting 131 different media guides rolled into one as it has all the information you need in the two full pages on each and every team. The Bulldog Club felt the same way and wanted to know if we could print a special batch of magazines just for their members with a Georgia Bulldog Cover on it. The answer was yes and here is a look at the cover for 2021

This year the LSU Tiger Athletic Foundation got on board and ordered the magazine for their members and a special LSU cover. Here is what that looks like for this year.

As mentioned above if you are an LSU fan, I cannot sell the cover so the only way to get it is to contact the LSU Tiger Athletic Foundation.

If your group would like to follow what the Georgia and LSU groups have done and get on board with your own cover for the 2023 magazine, you can email Todd@philsteele.com. It is never too early to plan ahead to 2023 as we have to have the order done well before the magazine goes to the press. This year both the Georgia and LSU groups had their magazines sent out right after we shipped out the VIP orders to our VIP members. Media guides are going by the wayside but this is the 28th year of the Phil Steele College Football Preview and I am looking forward to printing it for another 28 years. We spend seven full months putting together this college football guide which is like getting 131 media guides rolled into one. Once again email Todd if your group has an interest in doing this for 2023.