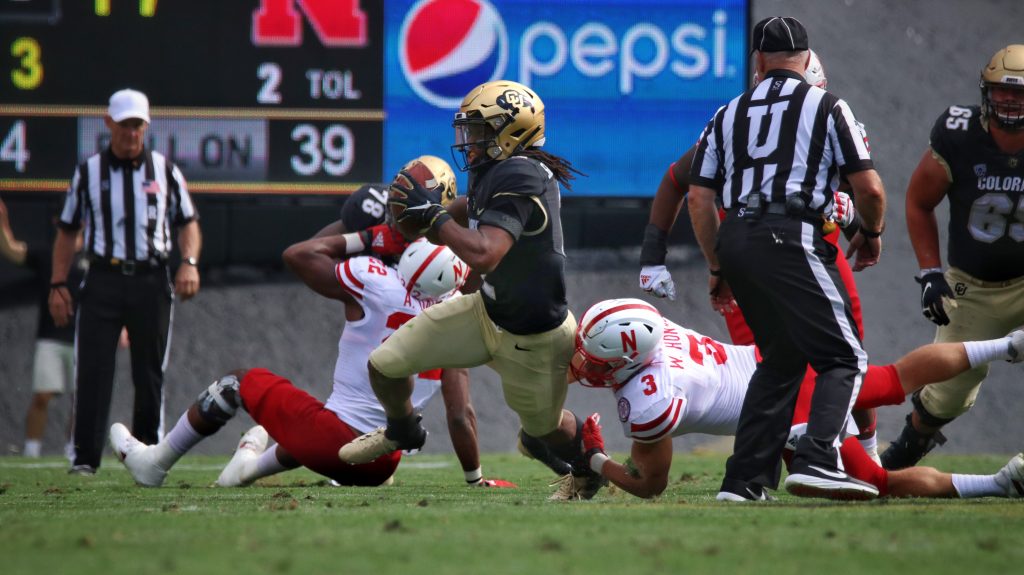 Phil Steele is nationally known as one of the best football analyst in the entire country.

His superior knowledge of the game has landed him on the voting committee for every major post-season awards including the prestigious Heisman Trophy.

You may recognize Phil from his appearances on national television and radio shows. However, Phil is best known for his preseason magazine, which has been dubbed “the college football bible” by many experts in the industry. The magazine gives a complete breakdown of every team in the country and predicts how they will do in the upcoming season.

See What Others are Say about Phil Steele