Here is his offensive rating by position from NFL Draft with his results. 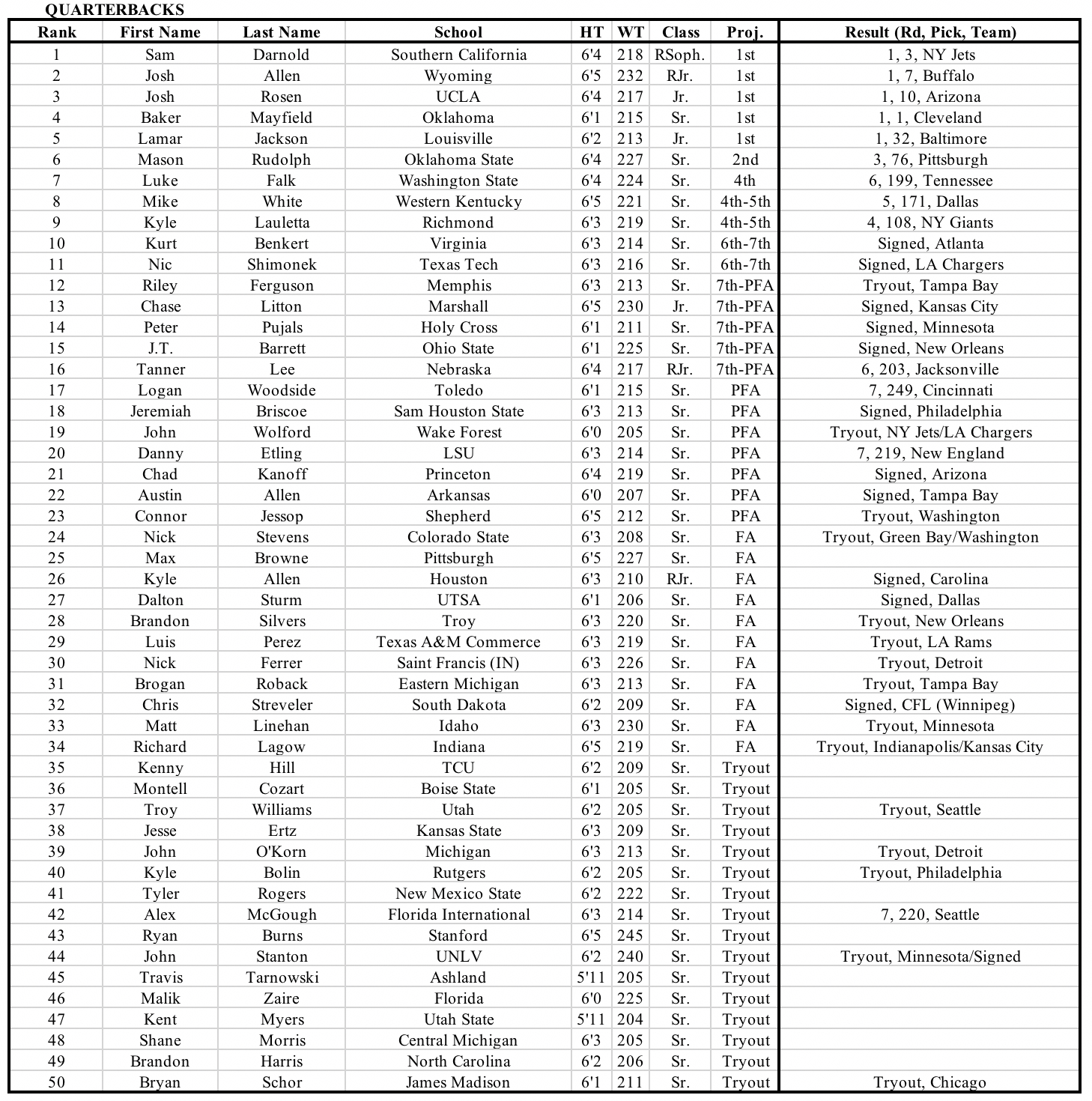 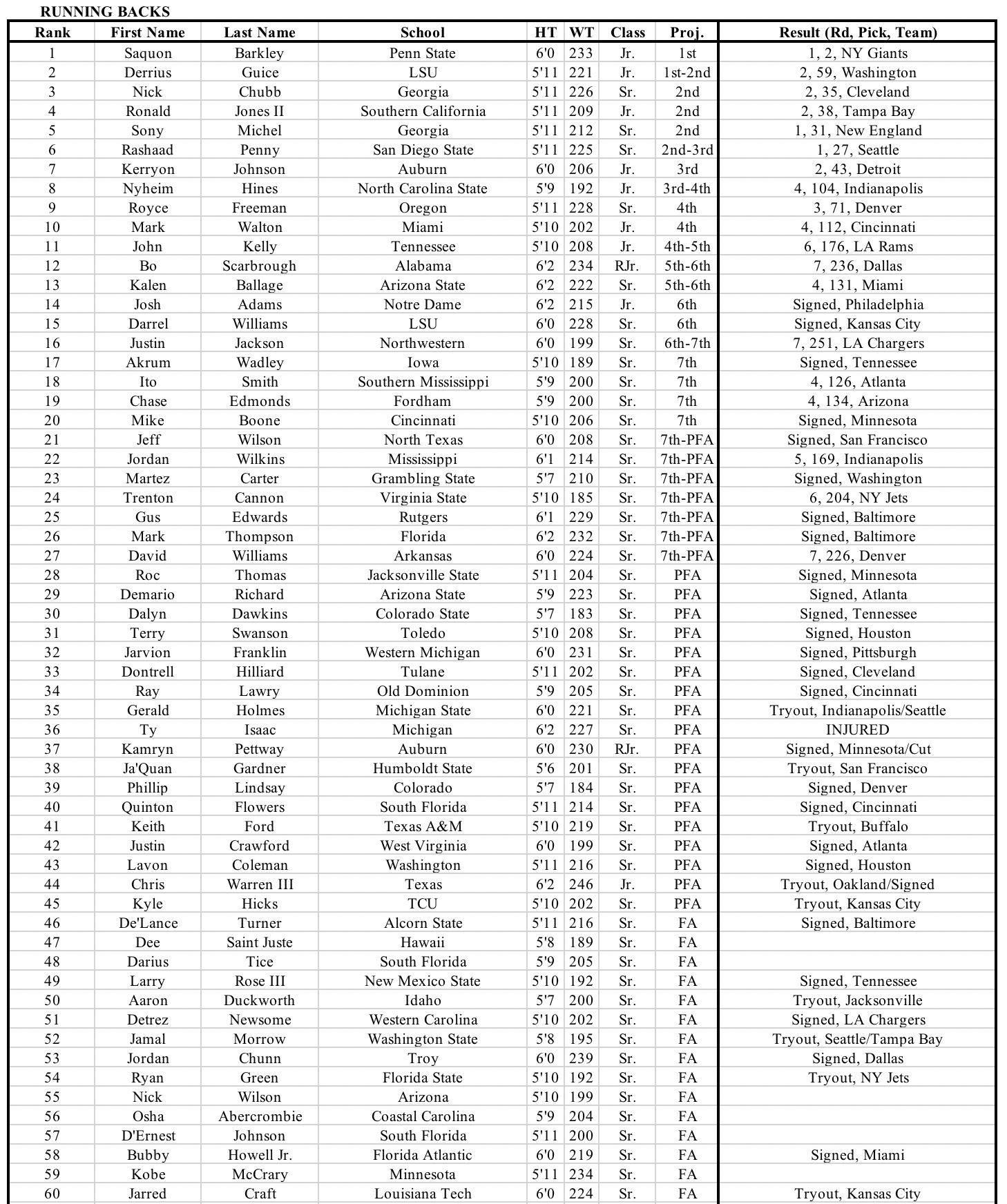 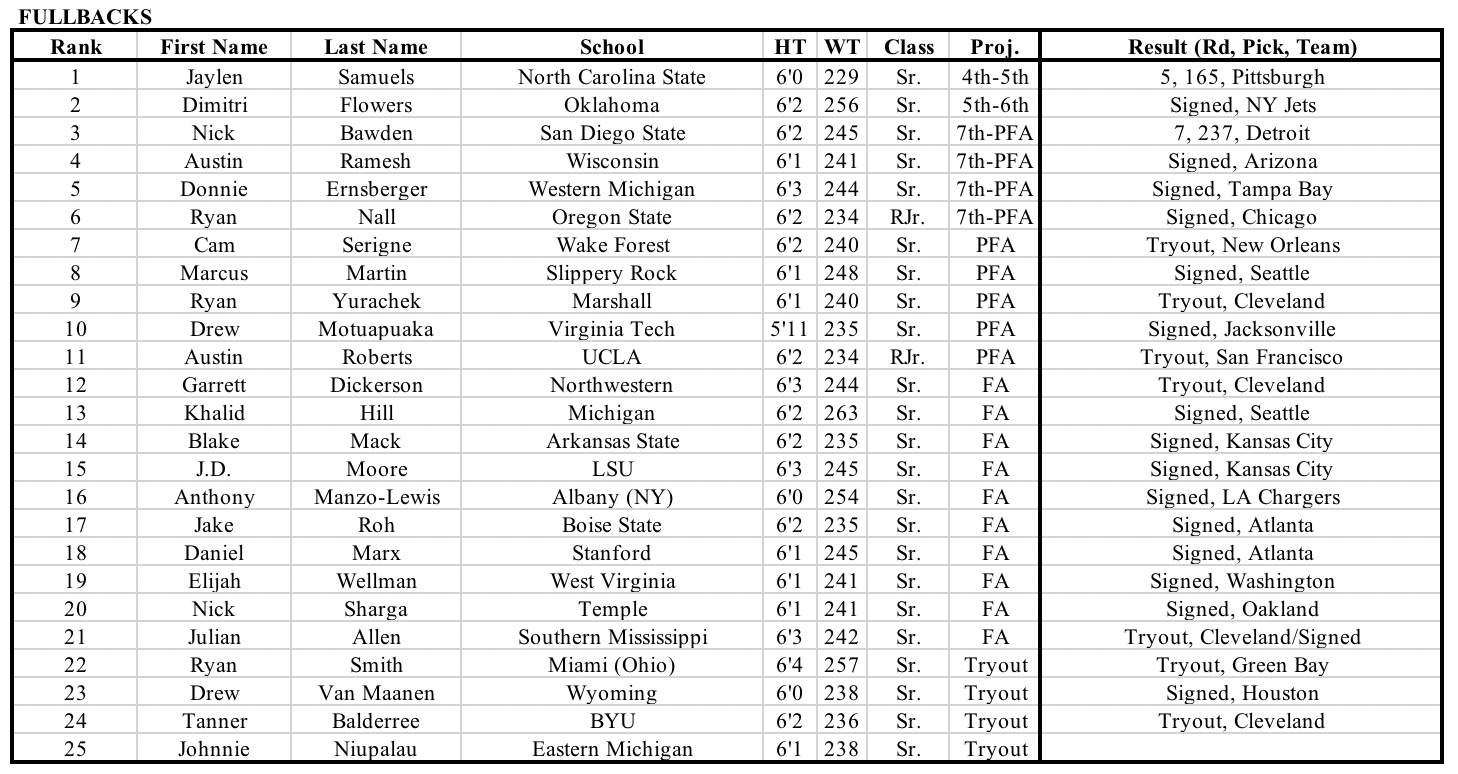 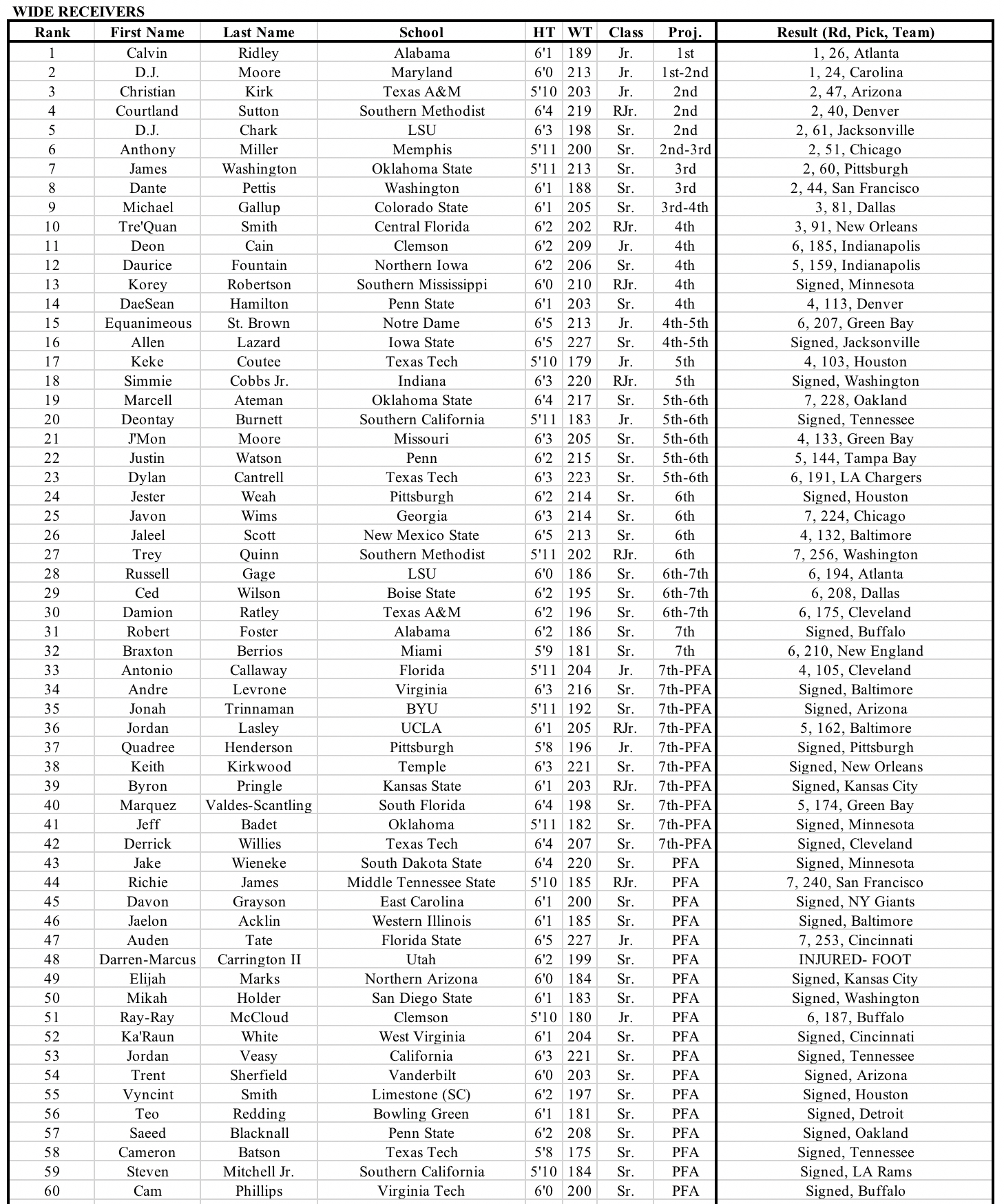 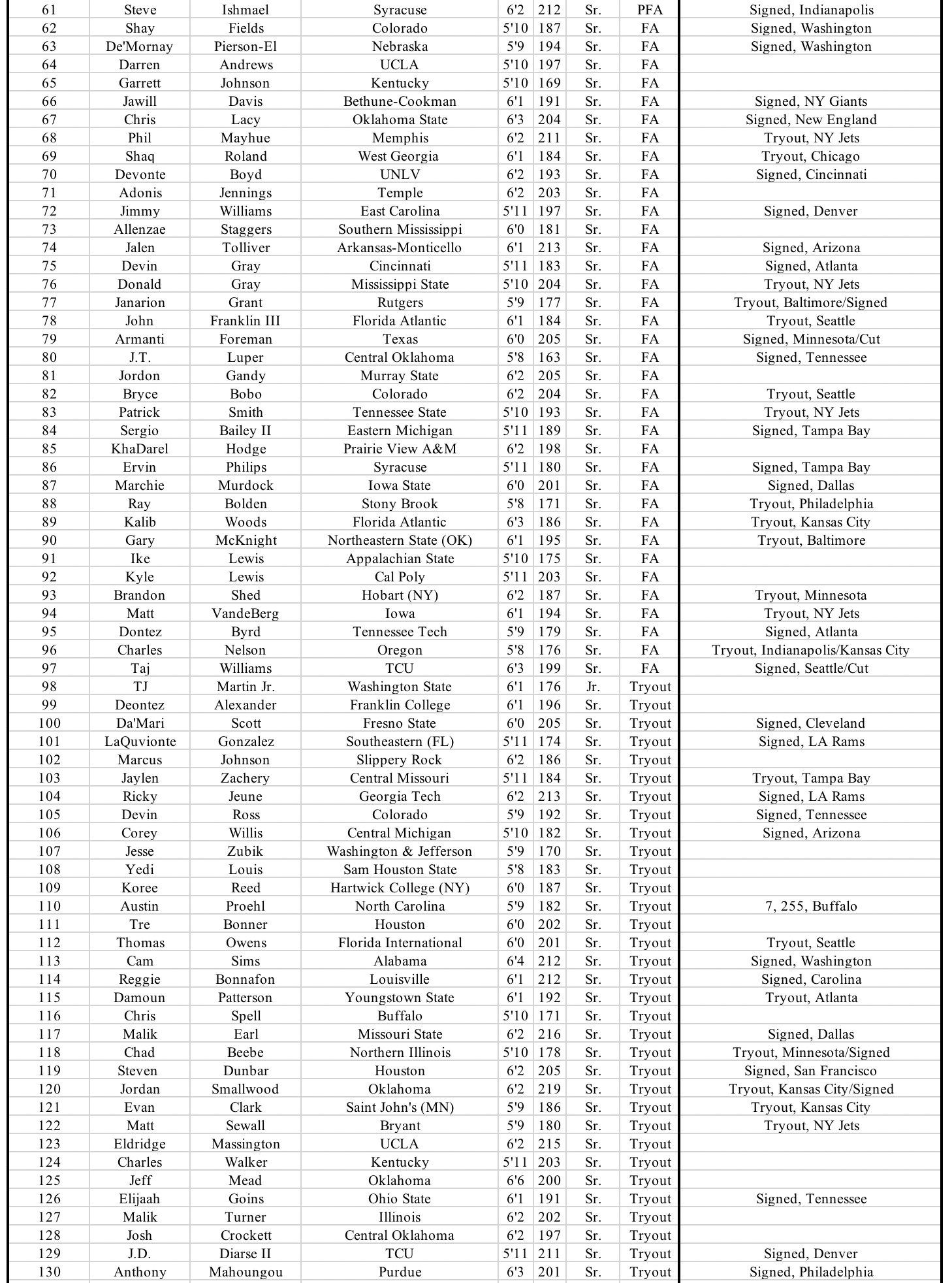 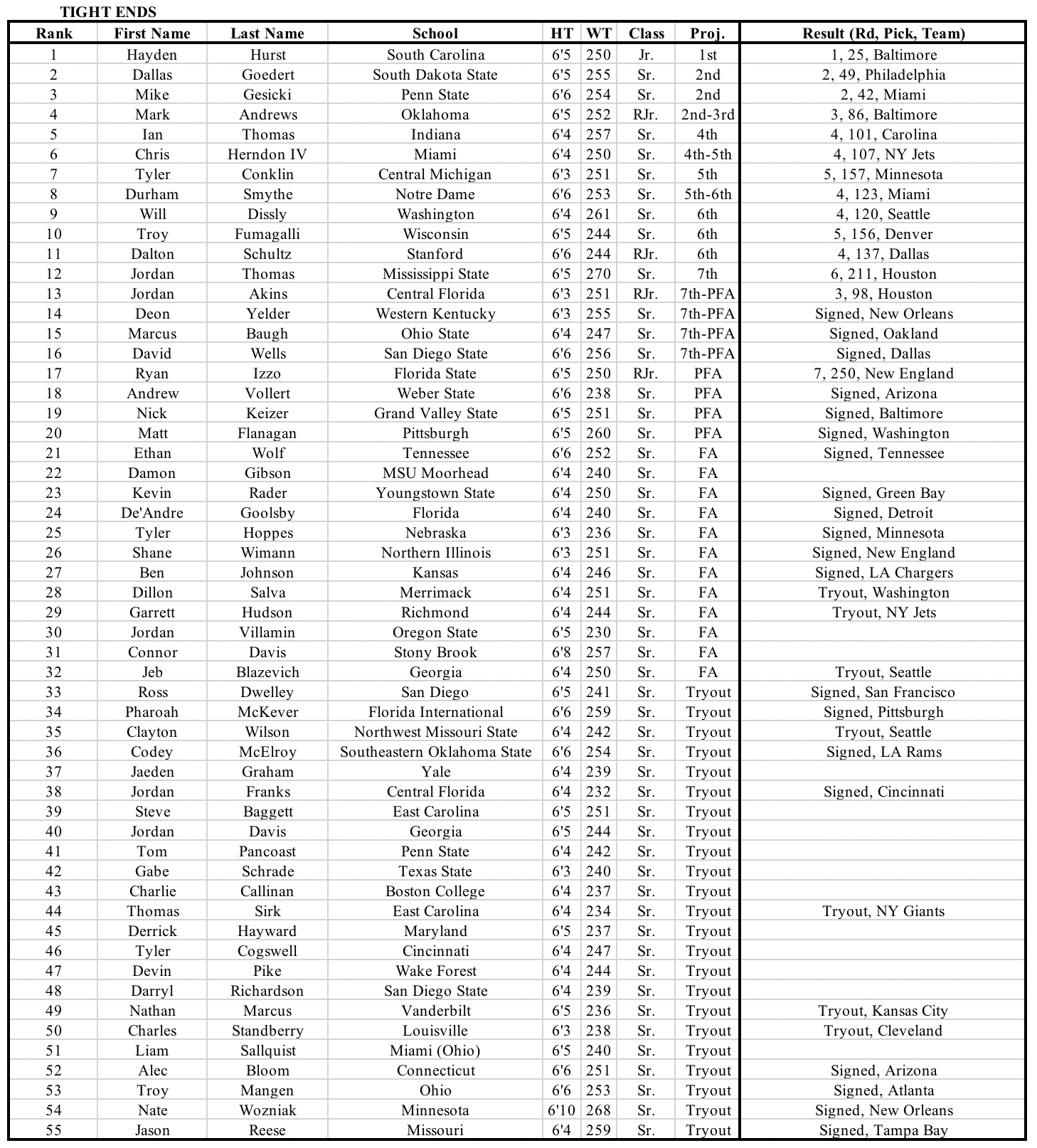 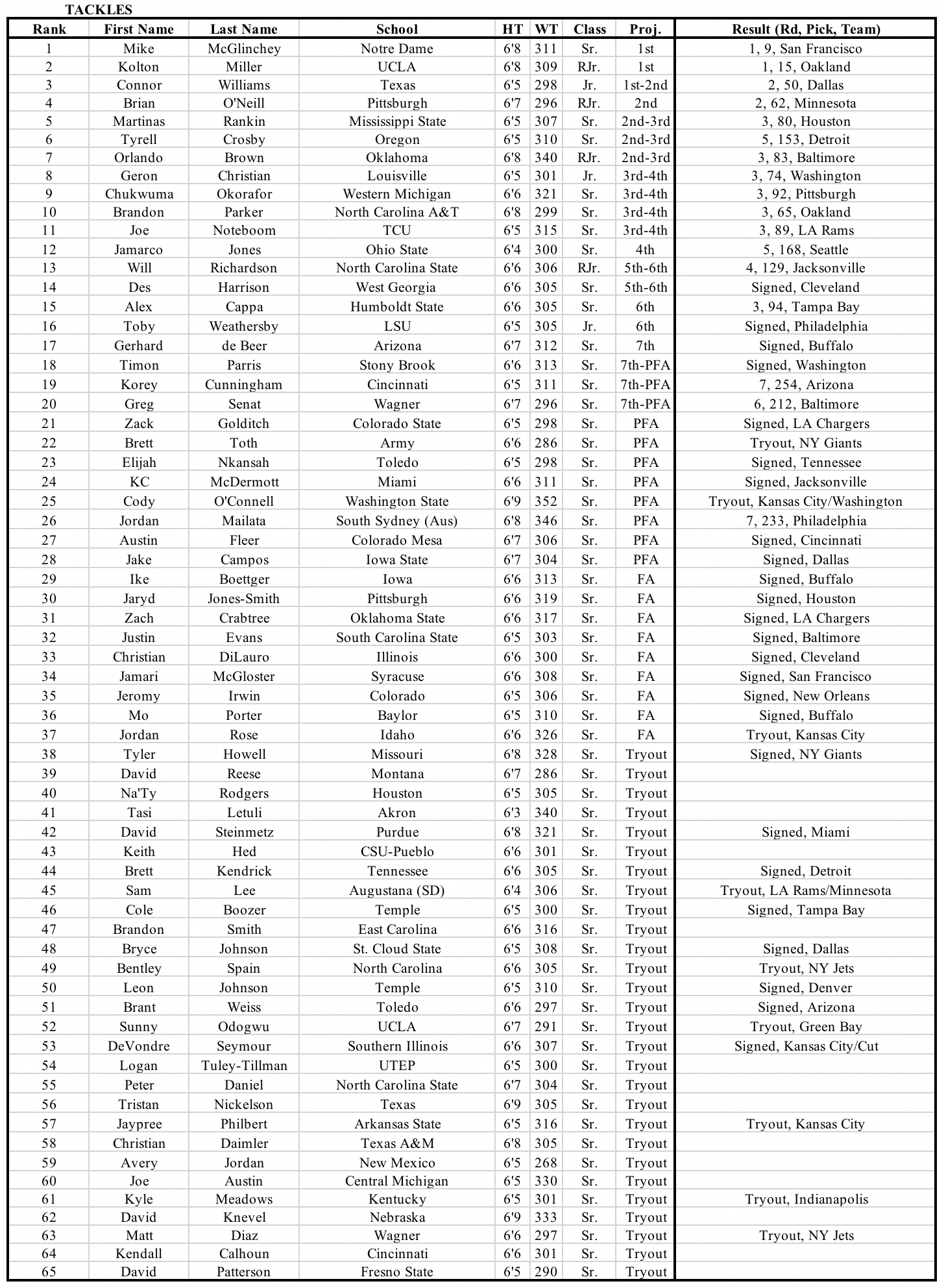 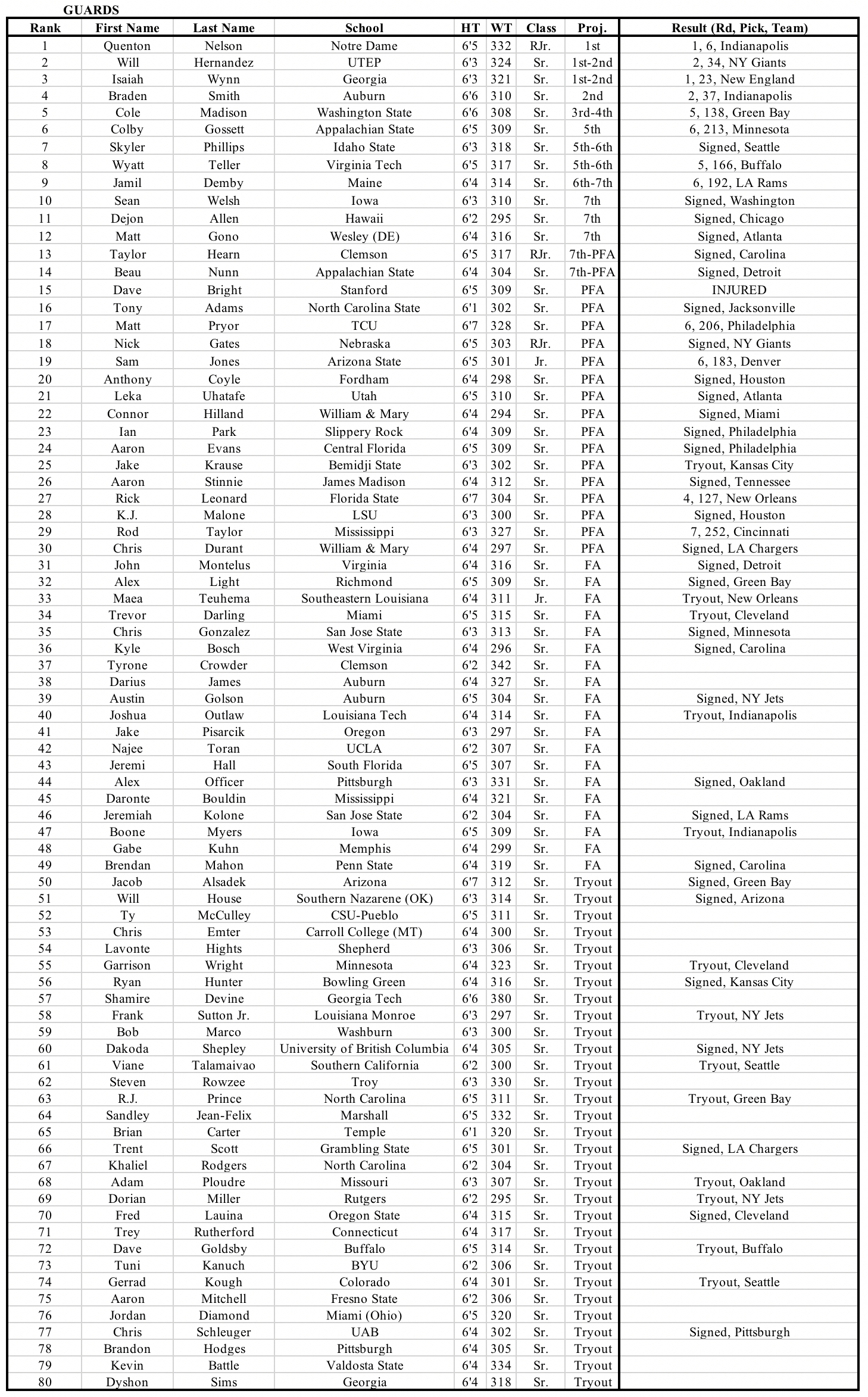 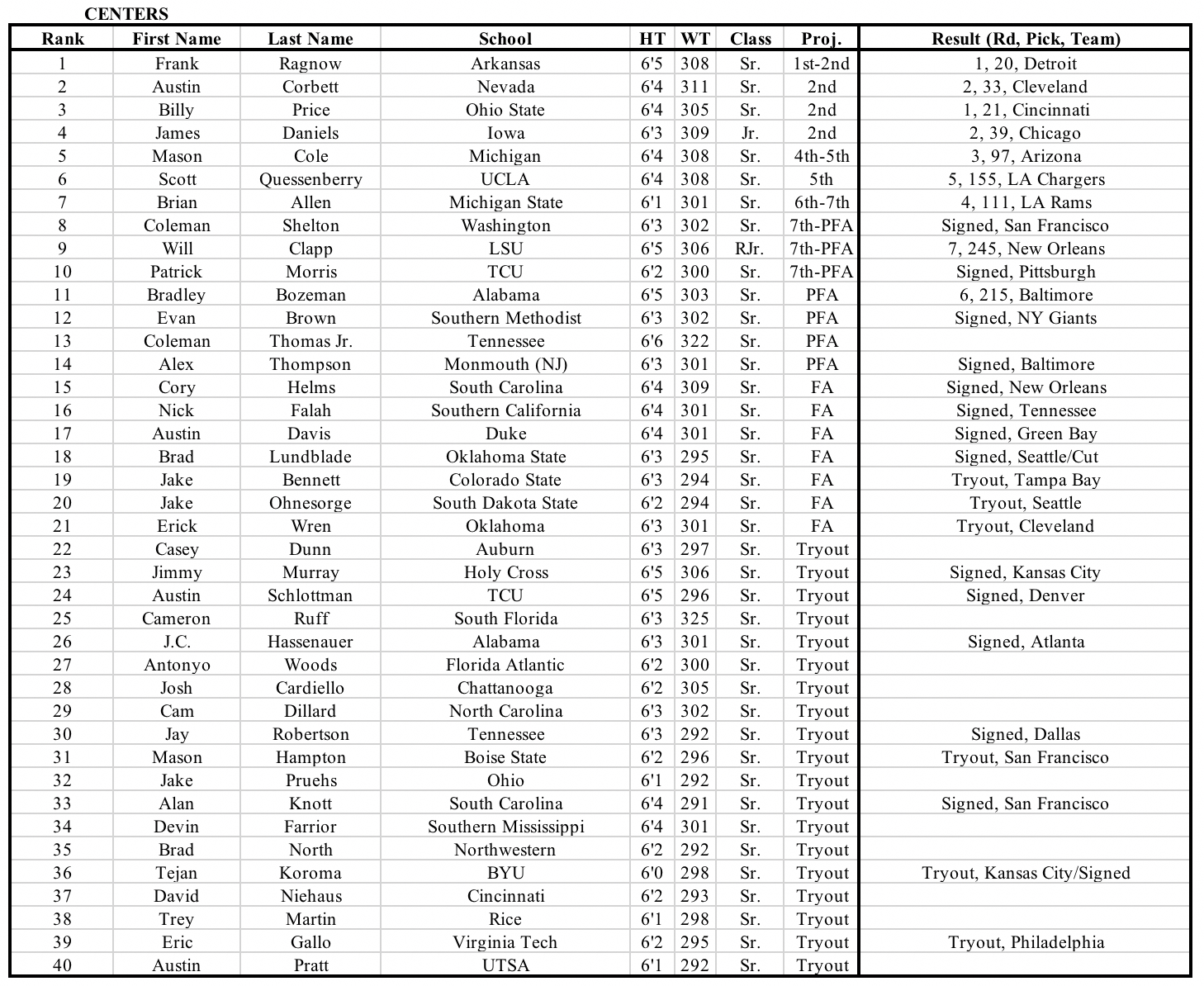