Here is his offensive rating by position for the upcoming NFL Draft. You can find his 2018 NFL Defense and Special Teams Draft Ratings 2.0 Here. 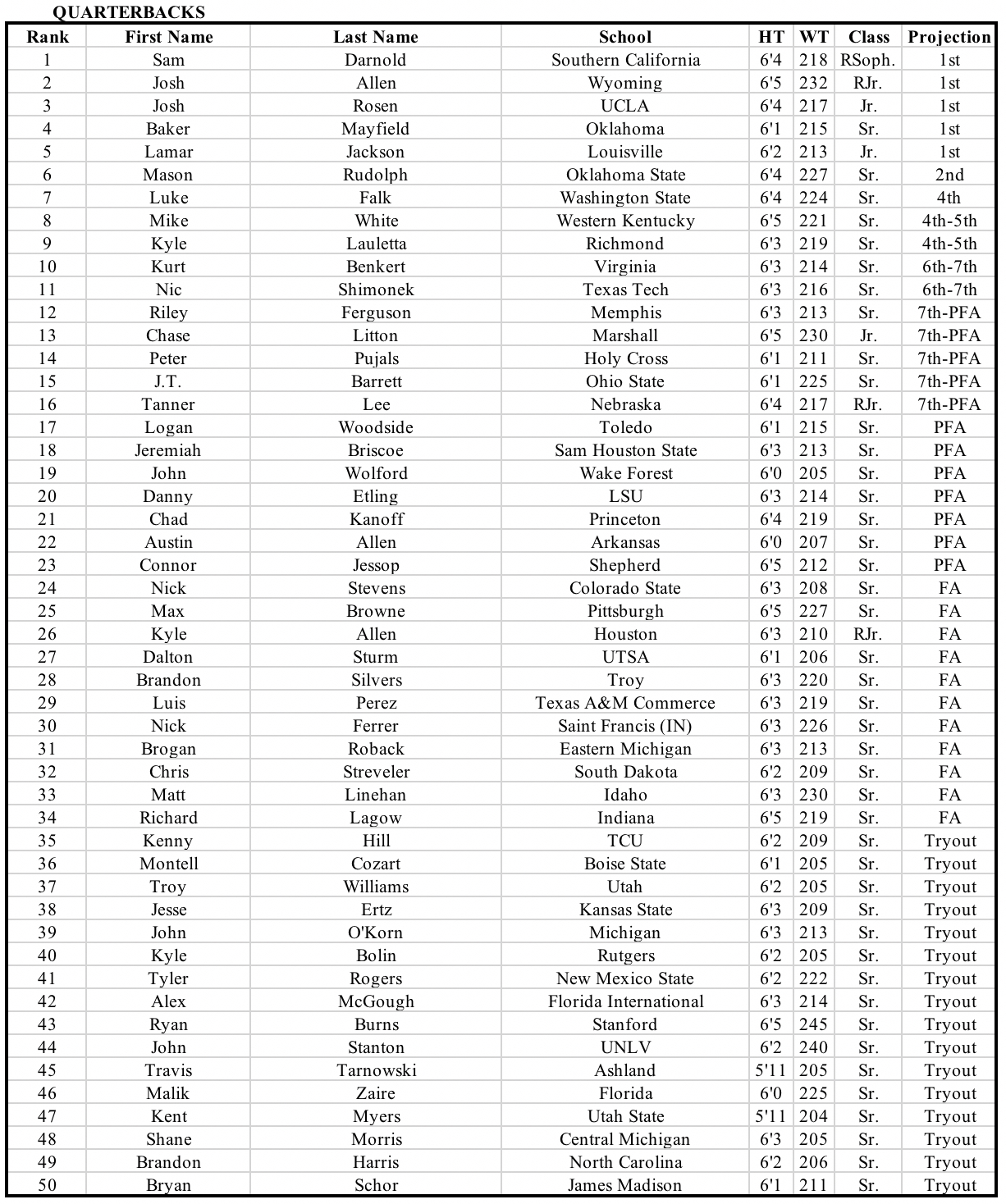 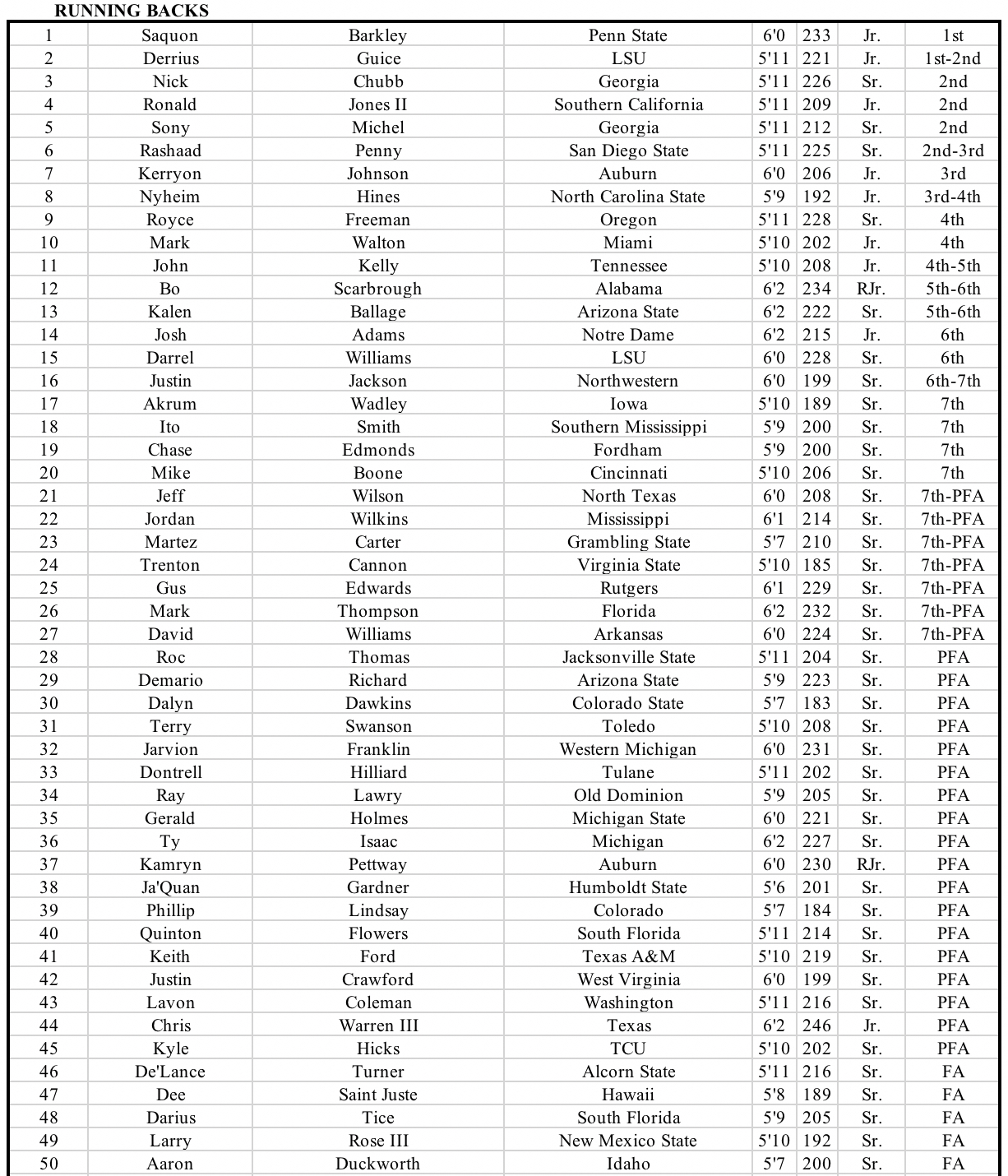 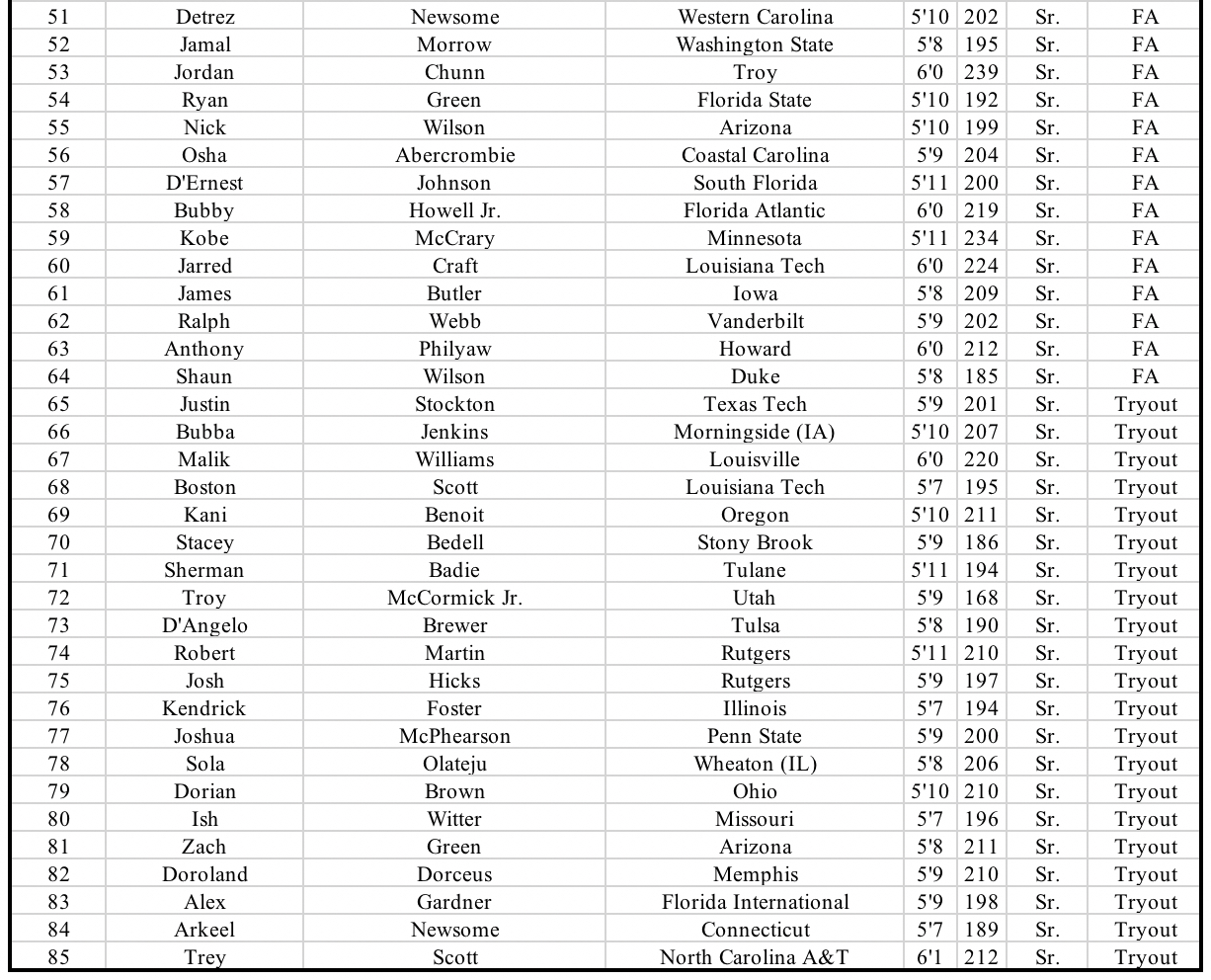 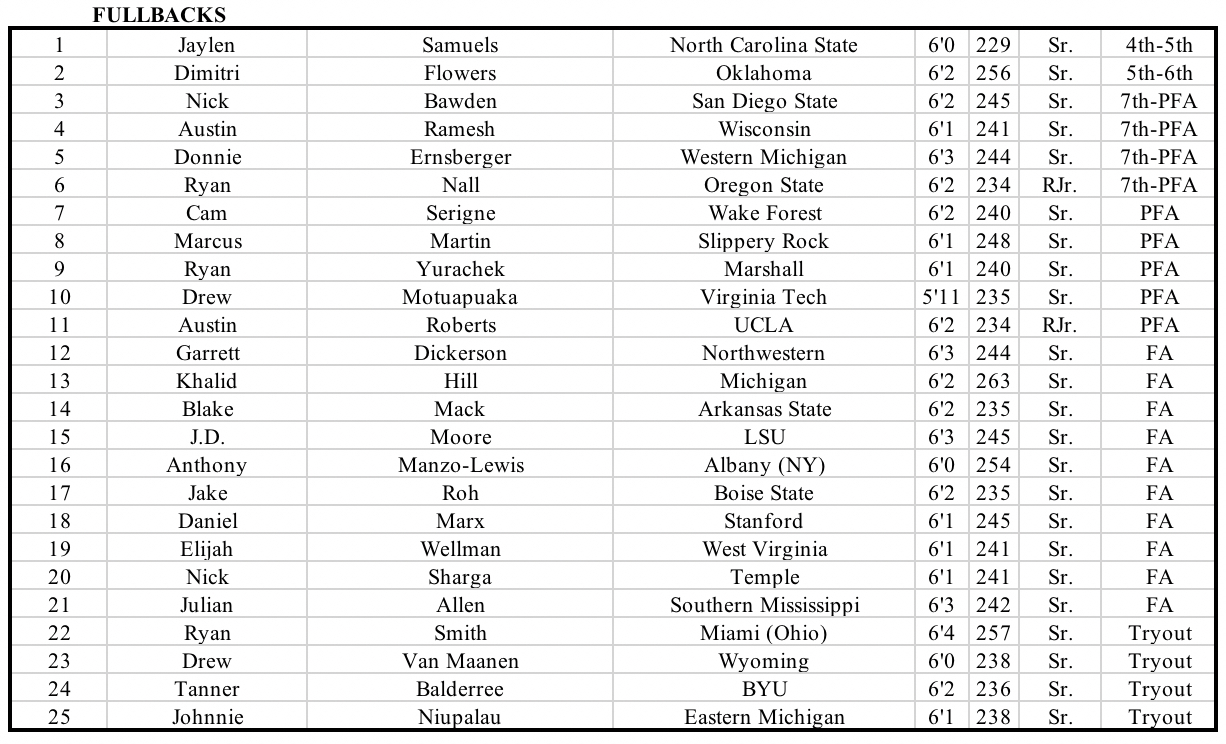 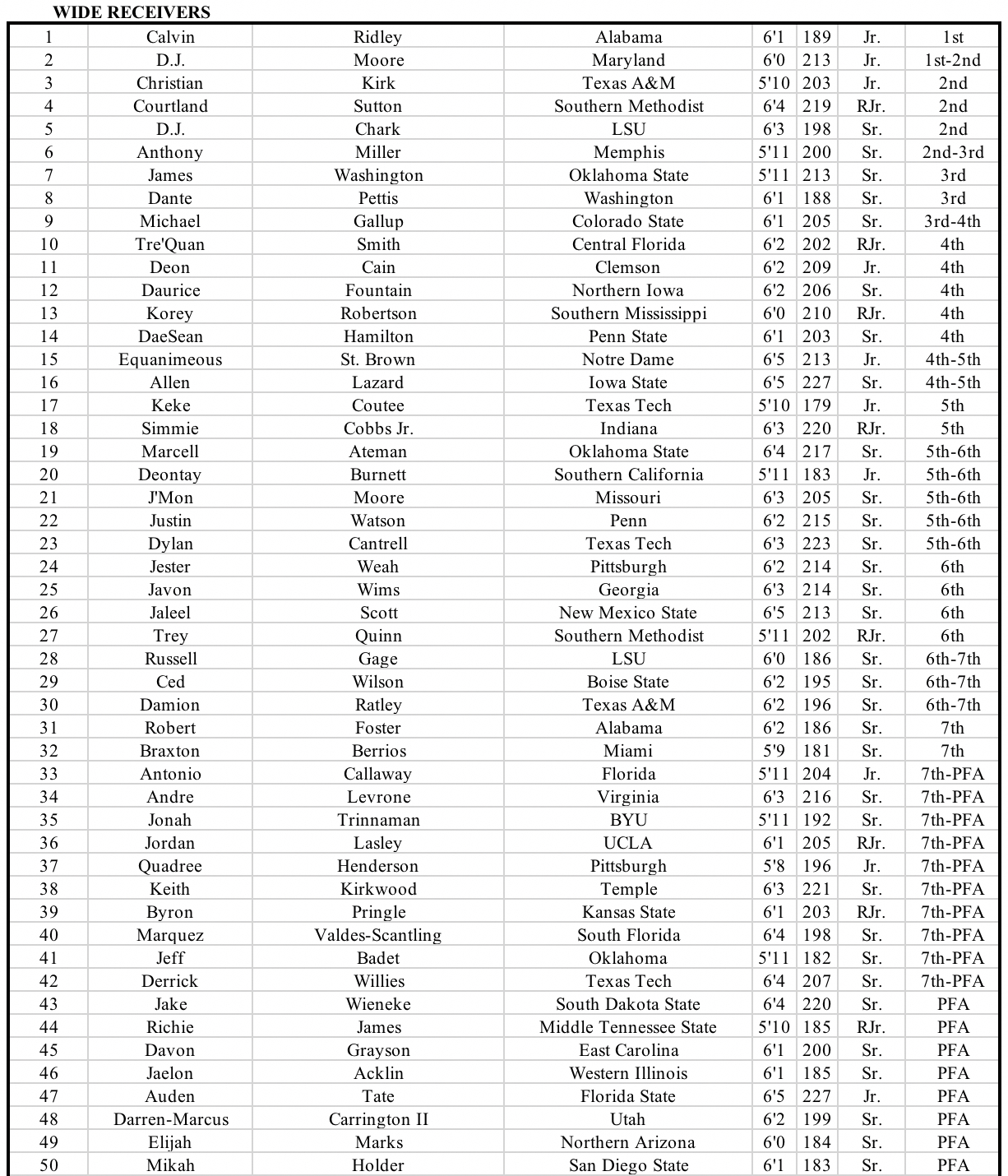 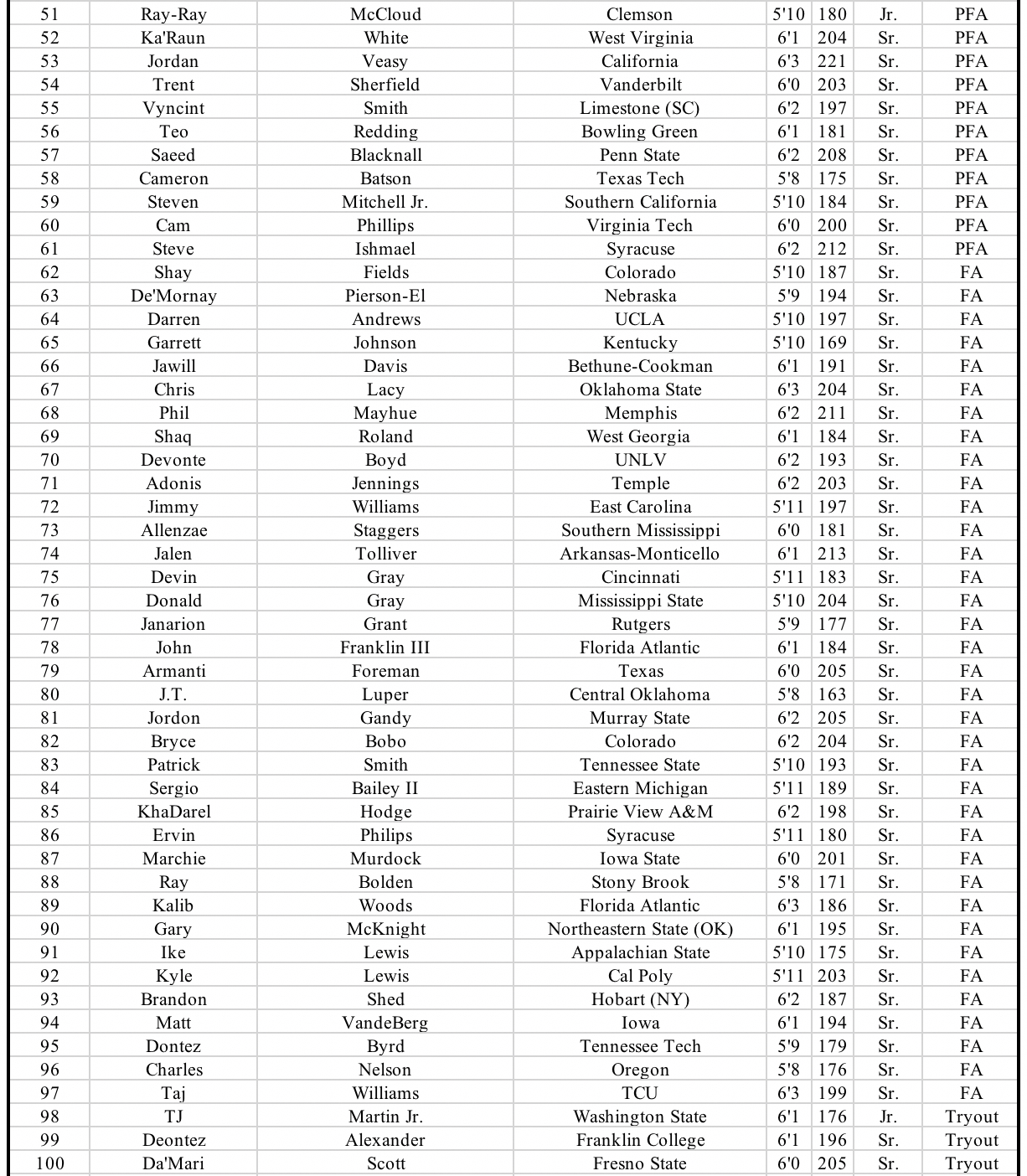 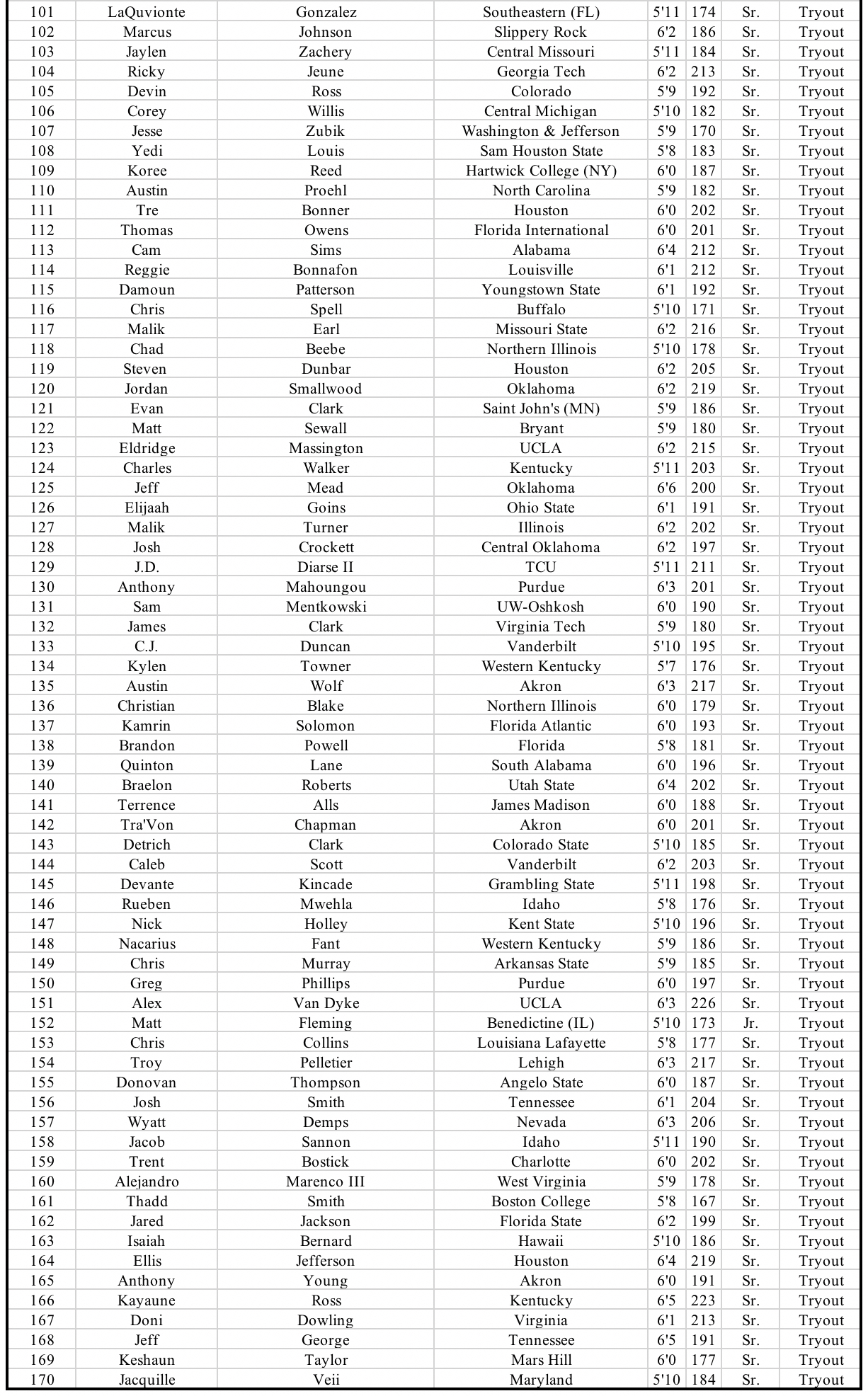 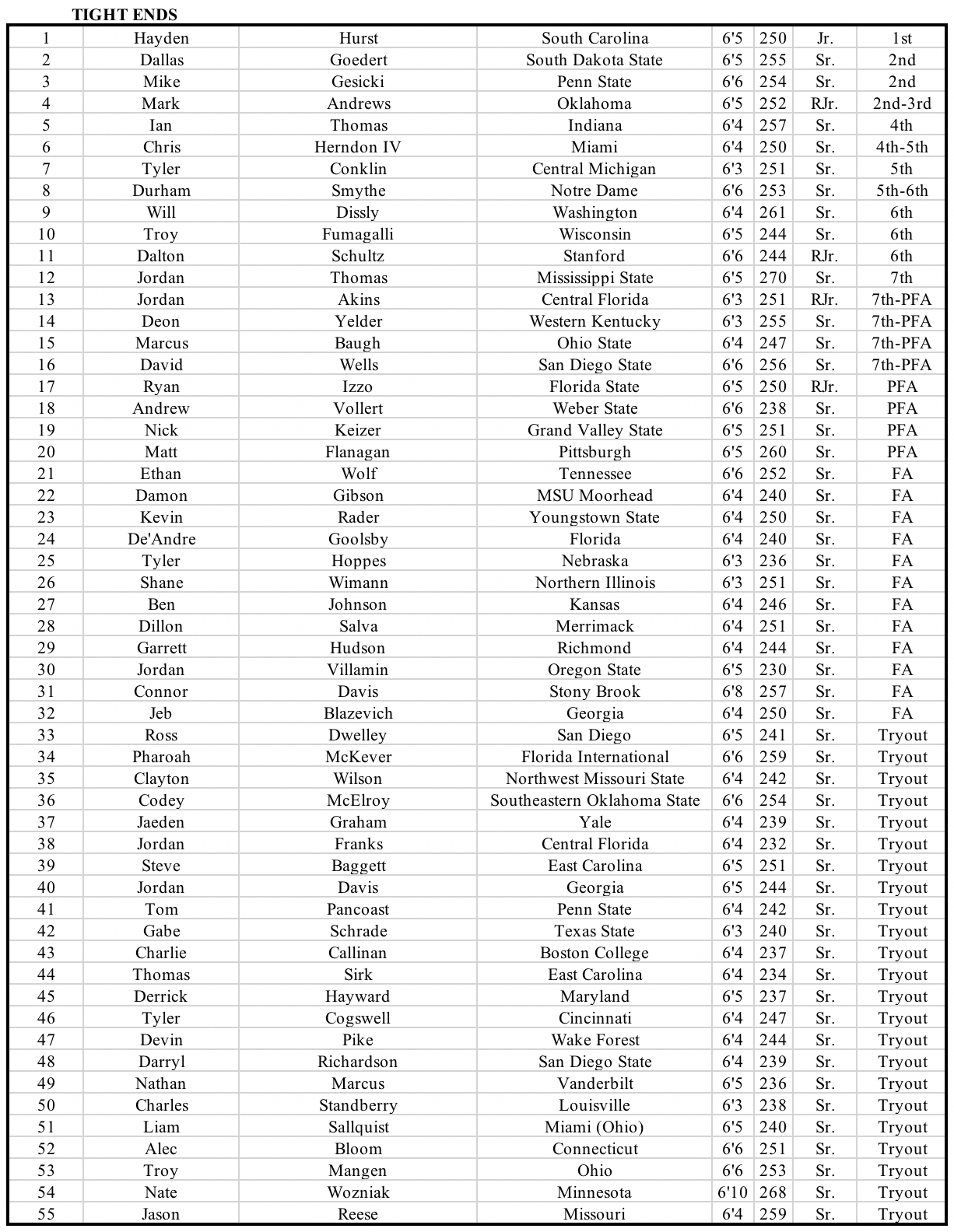 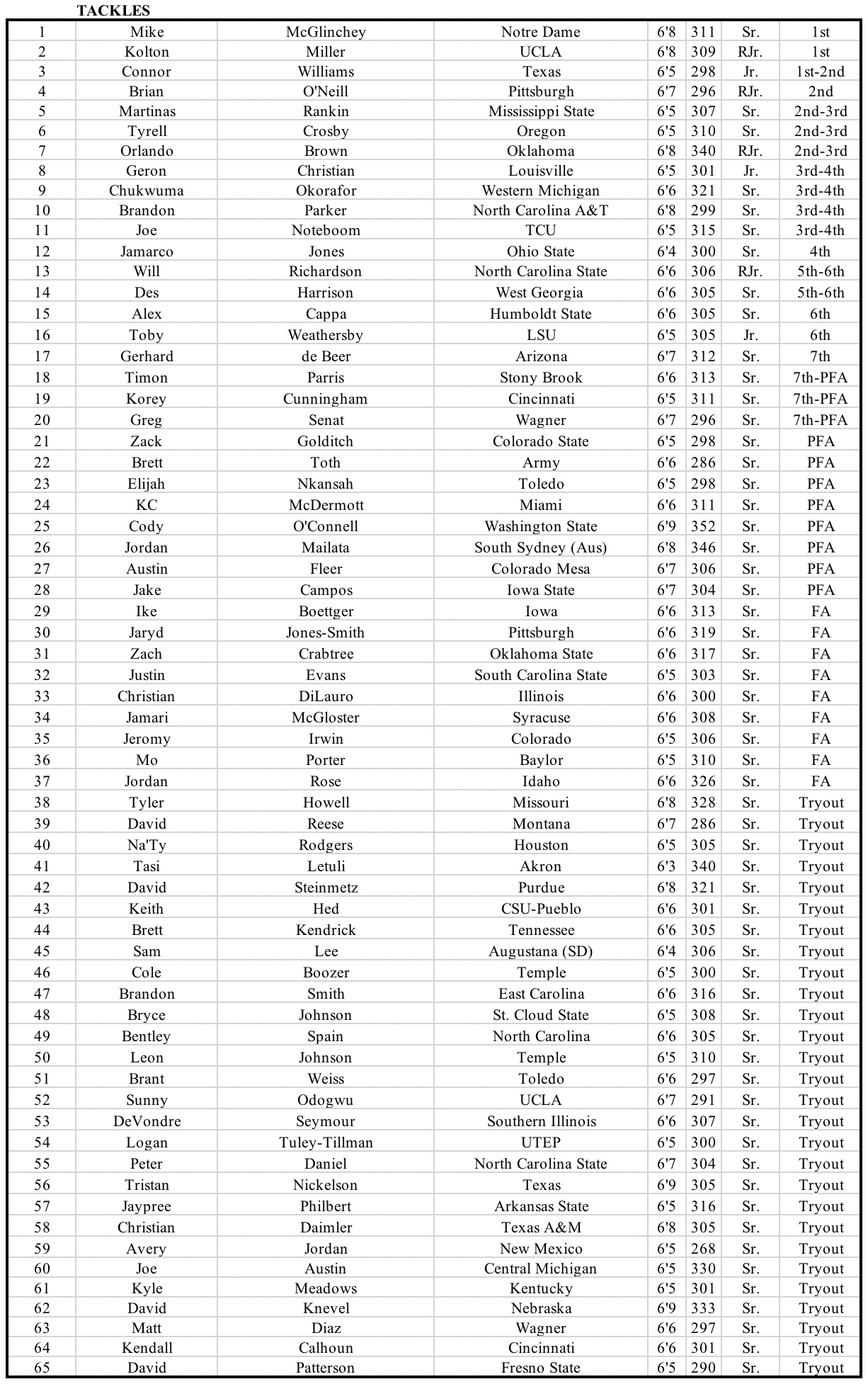 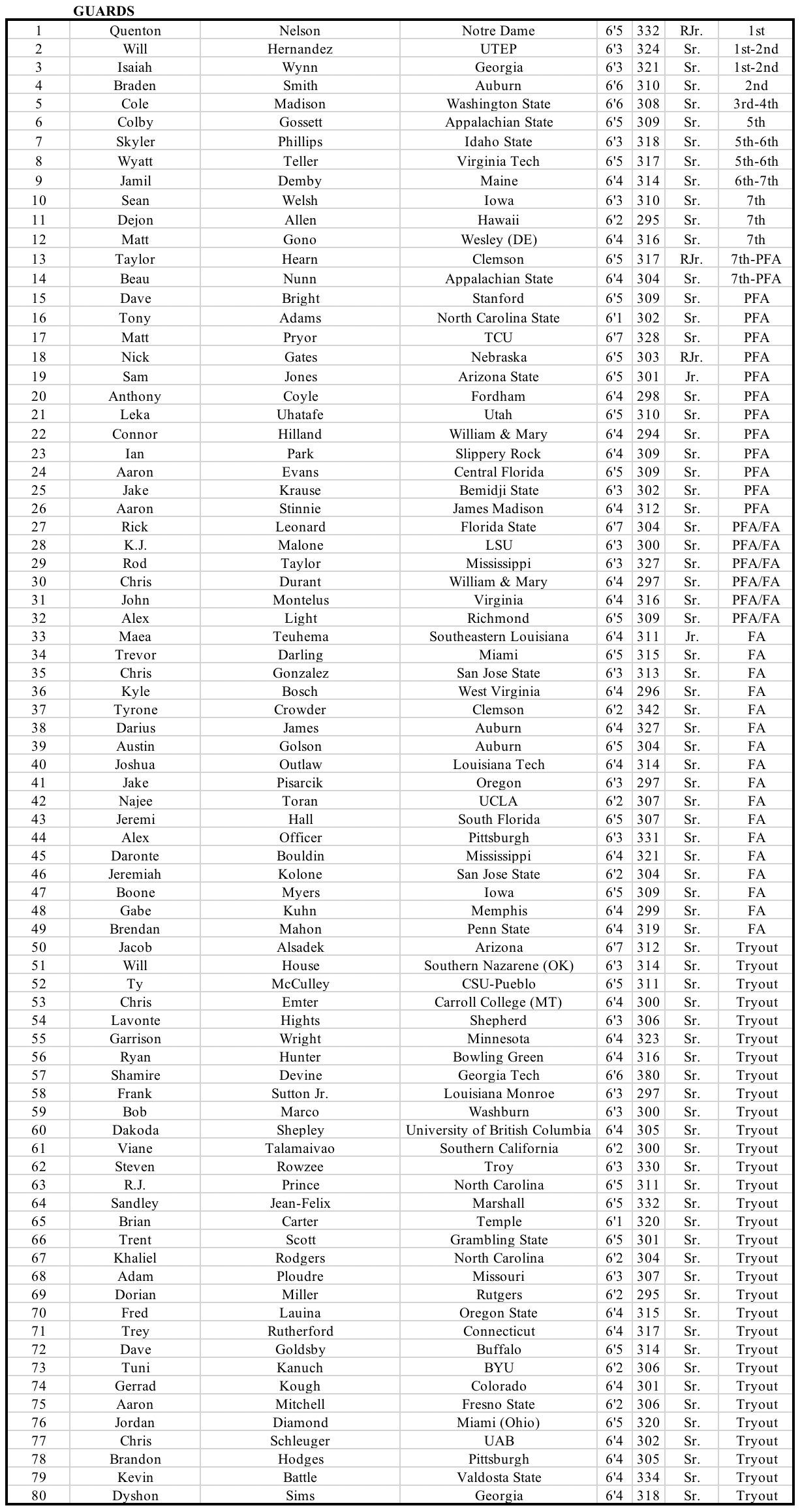 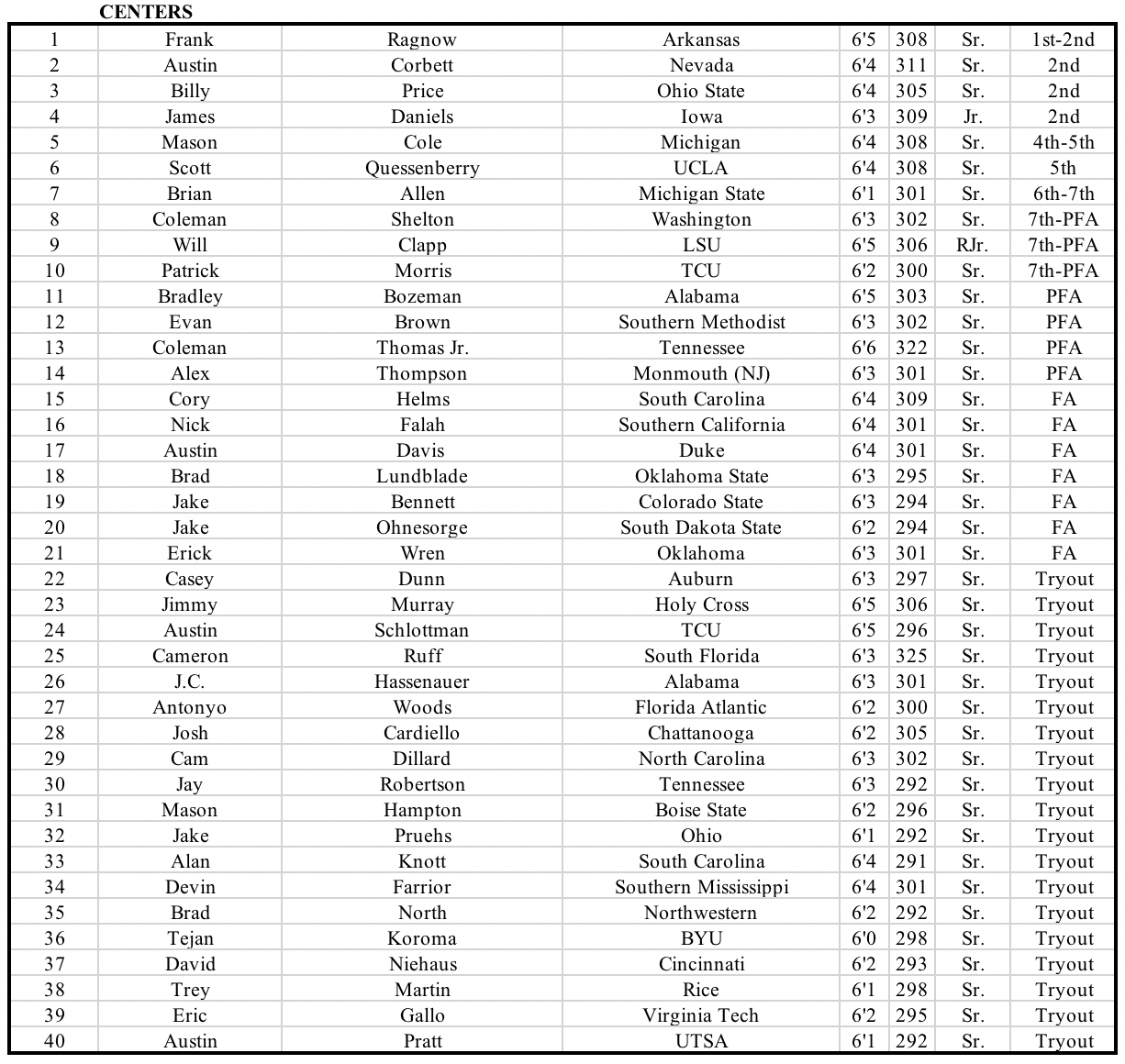