Here is his offensive rating by position for the upcoming NFL Draft. Version 2.0 will be released right before the draft takes place on April 26th. You can find his 2018 NFL Defense and Special Teams Draft Ratings Here. 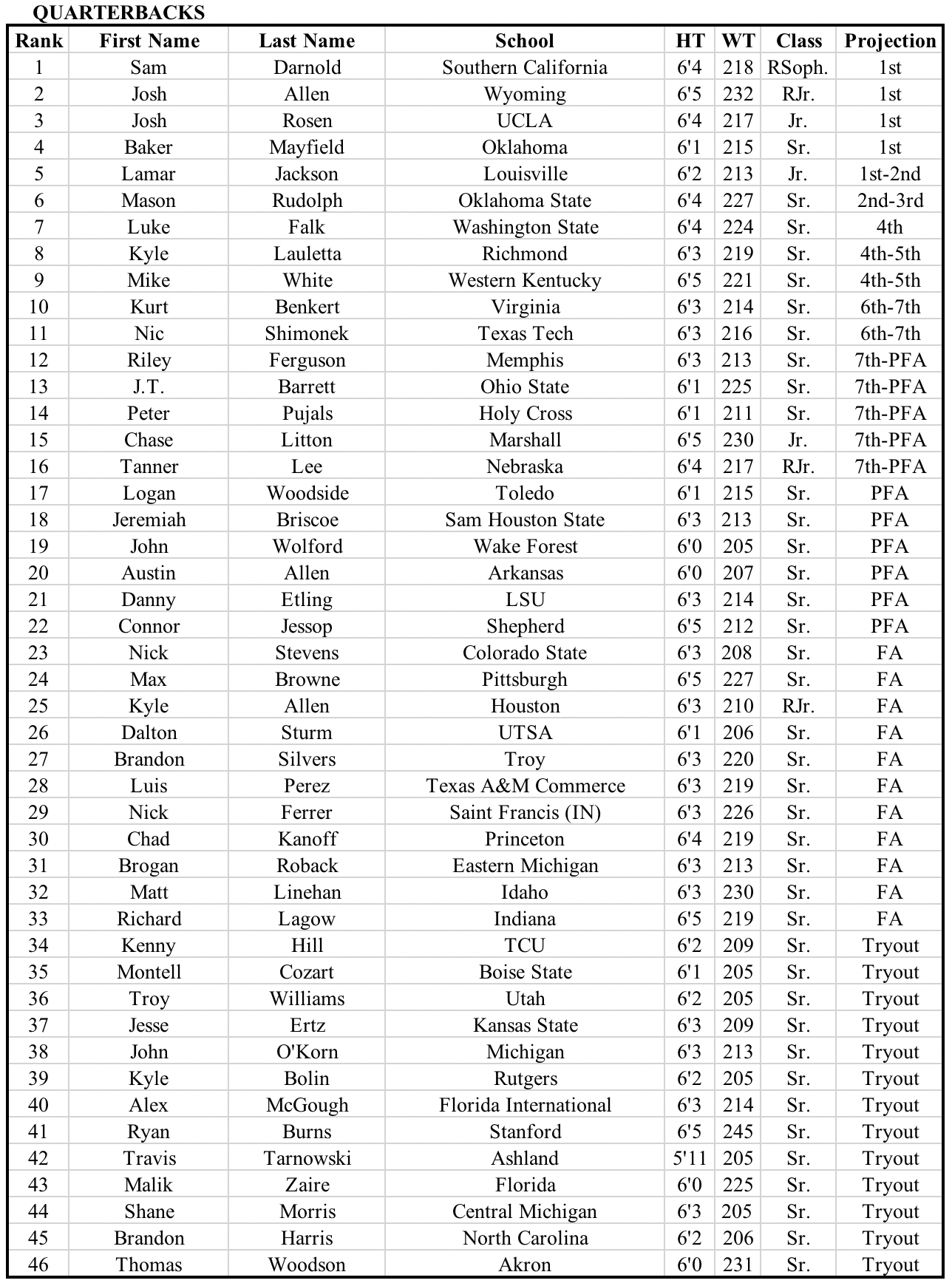 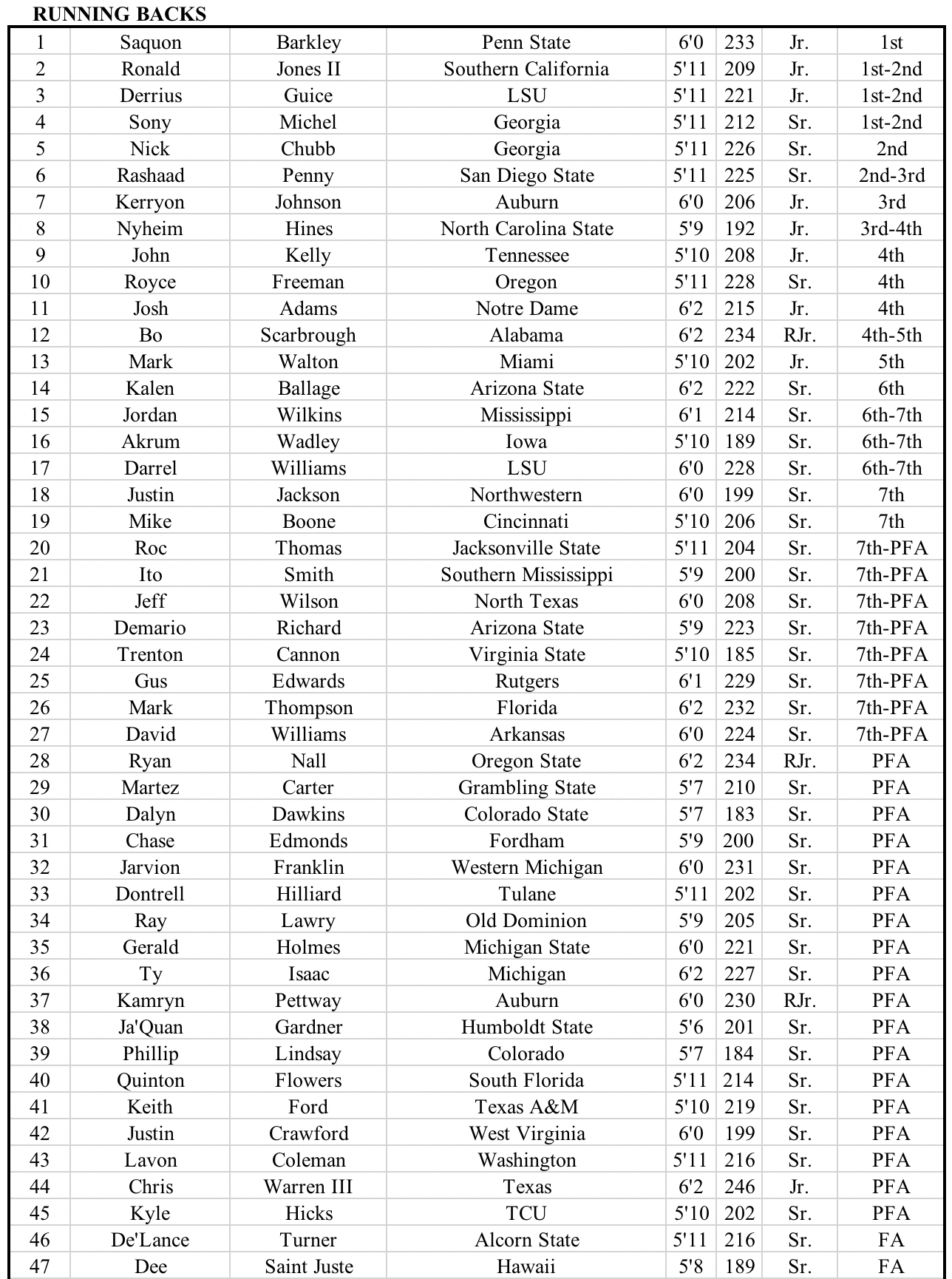 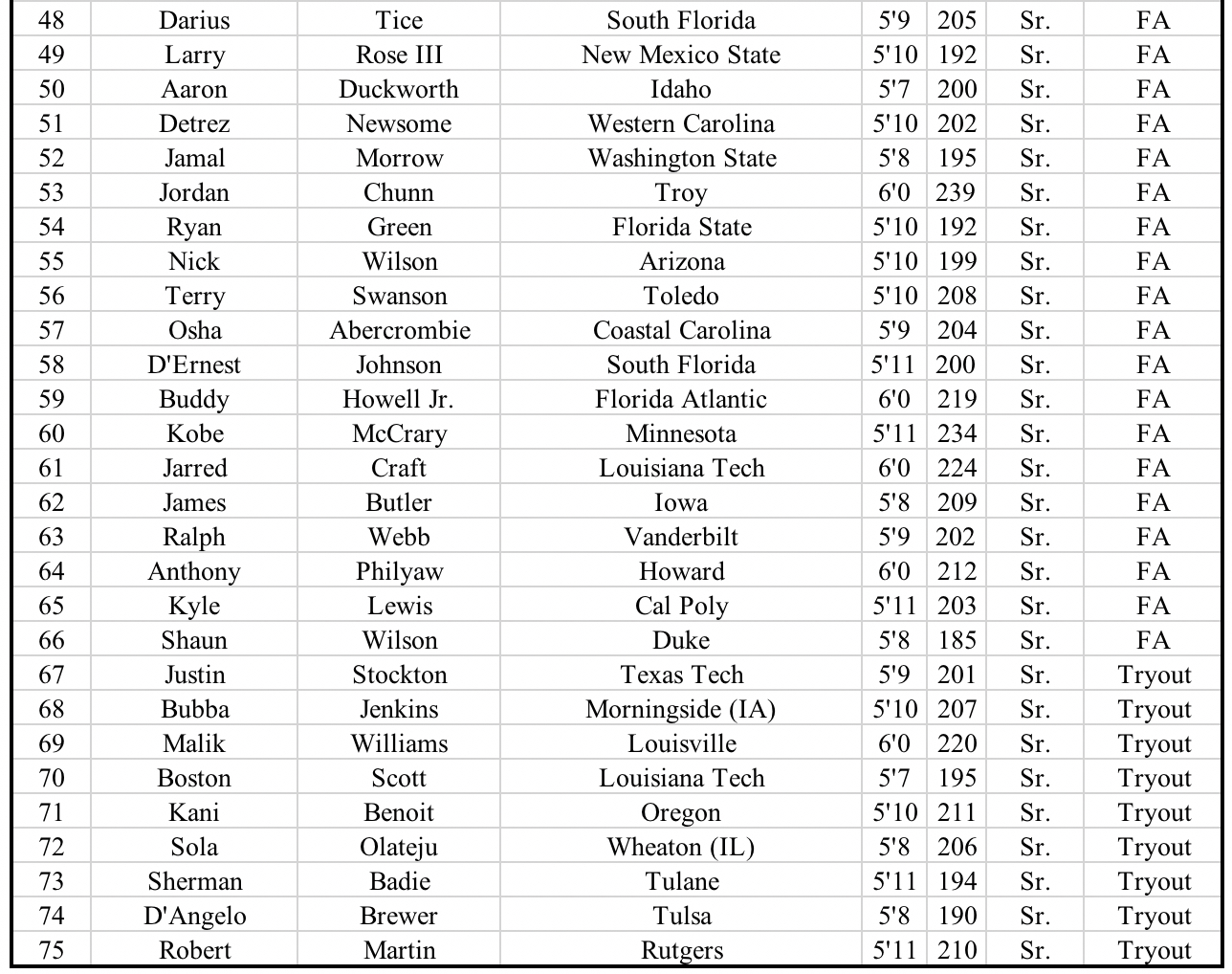 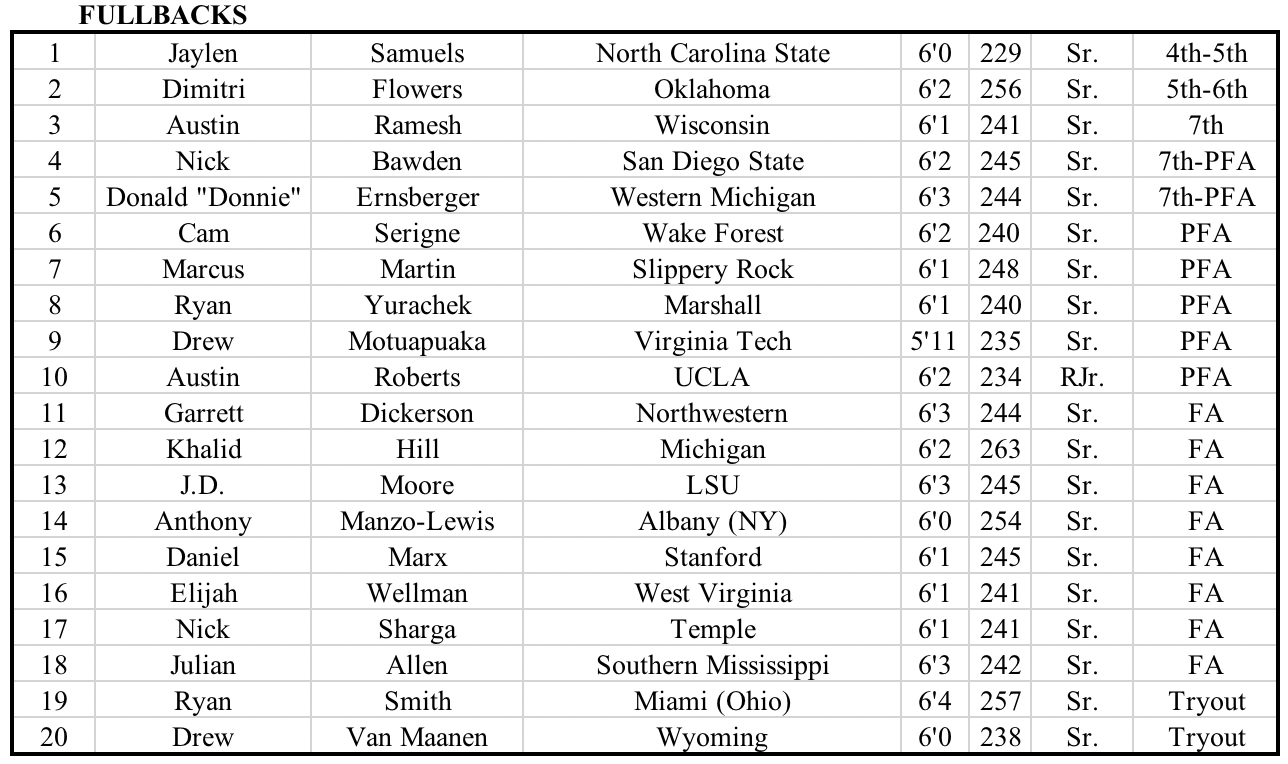 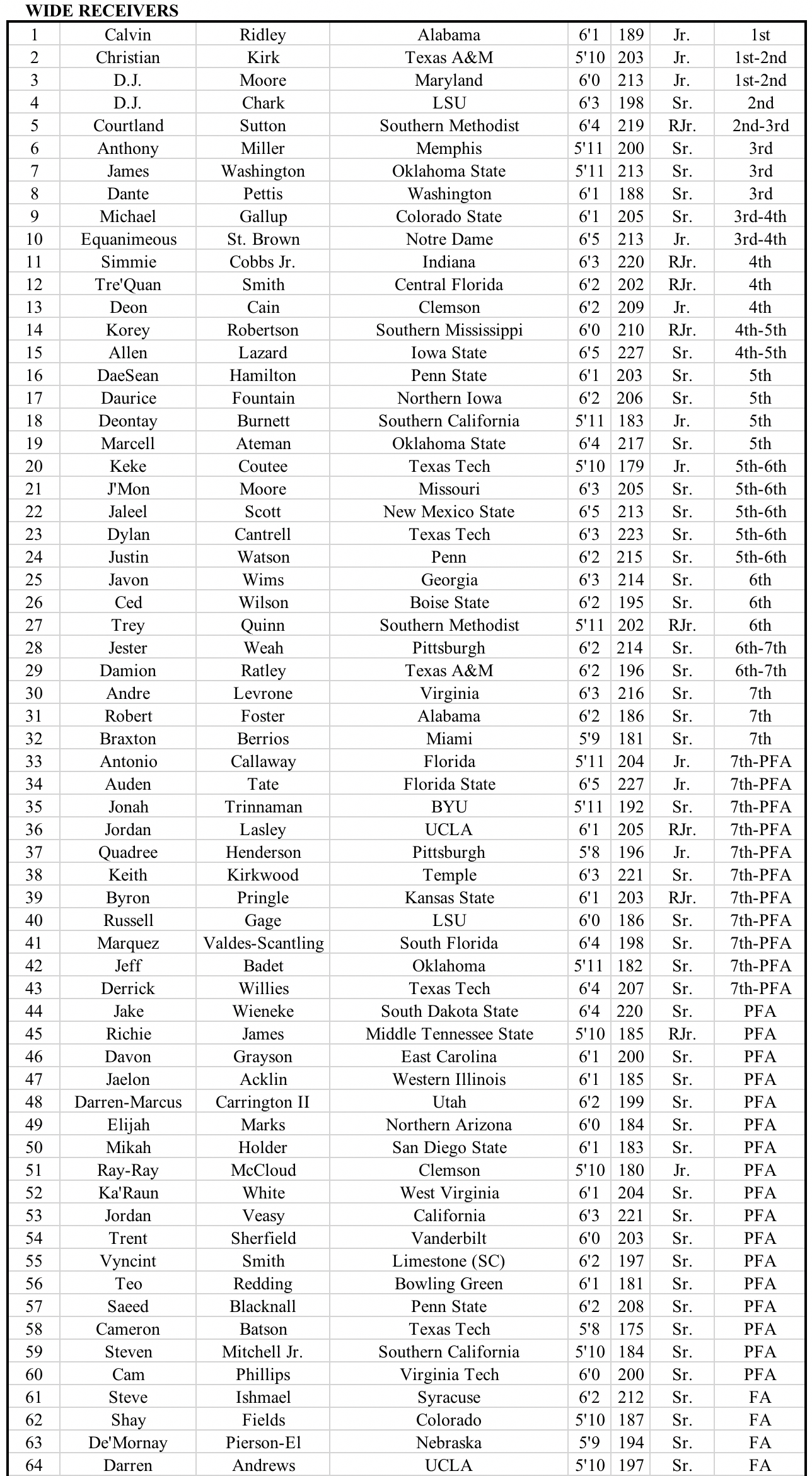 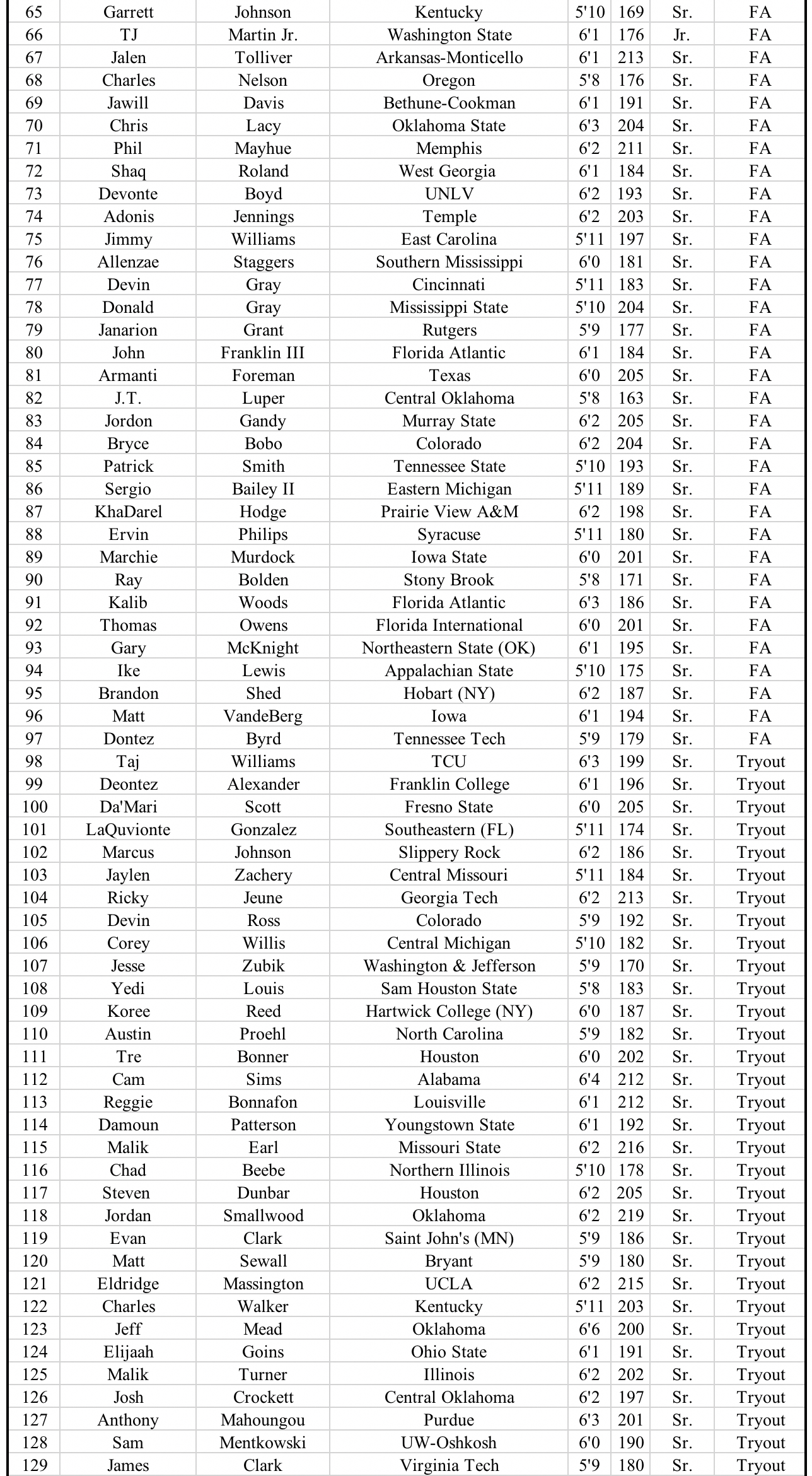 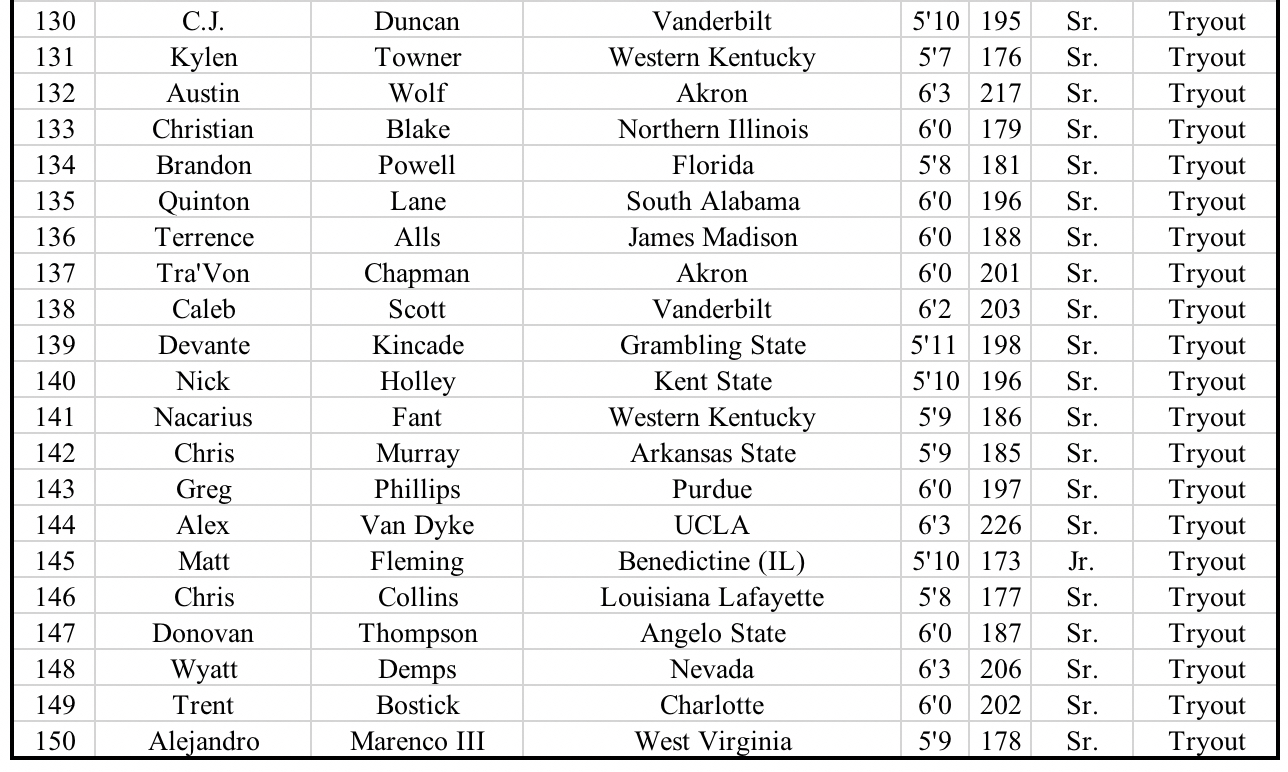 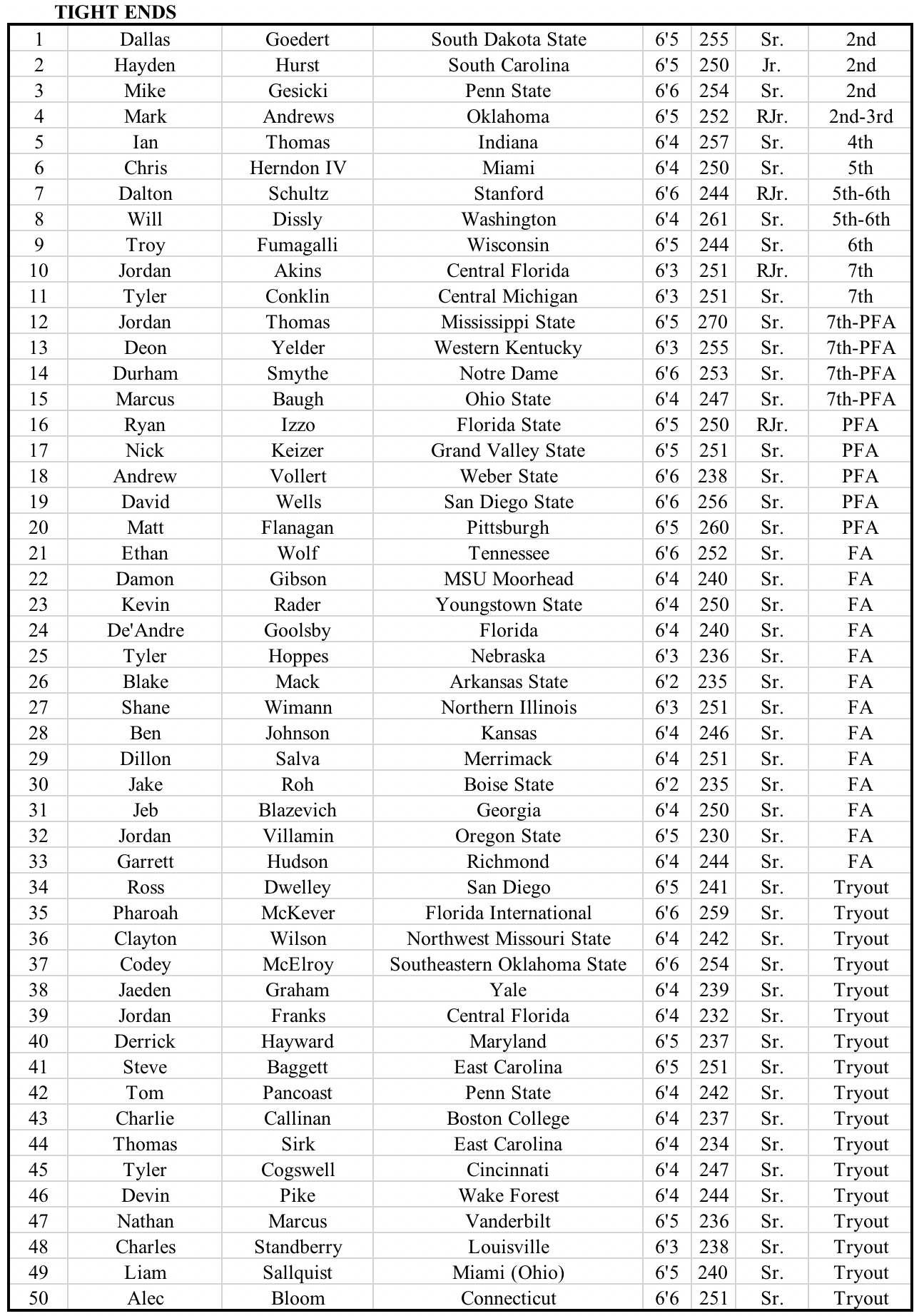 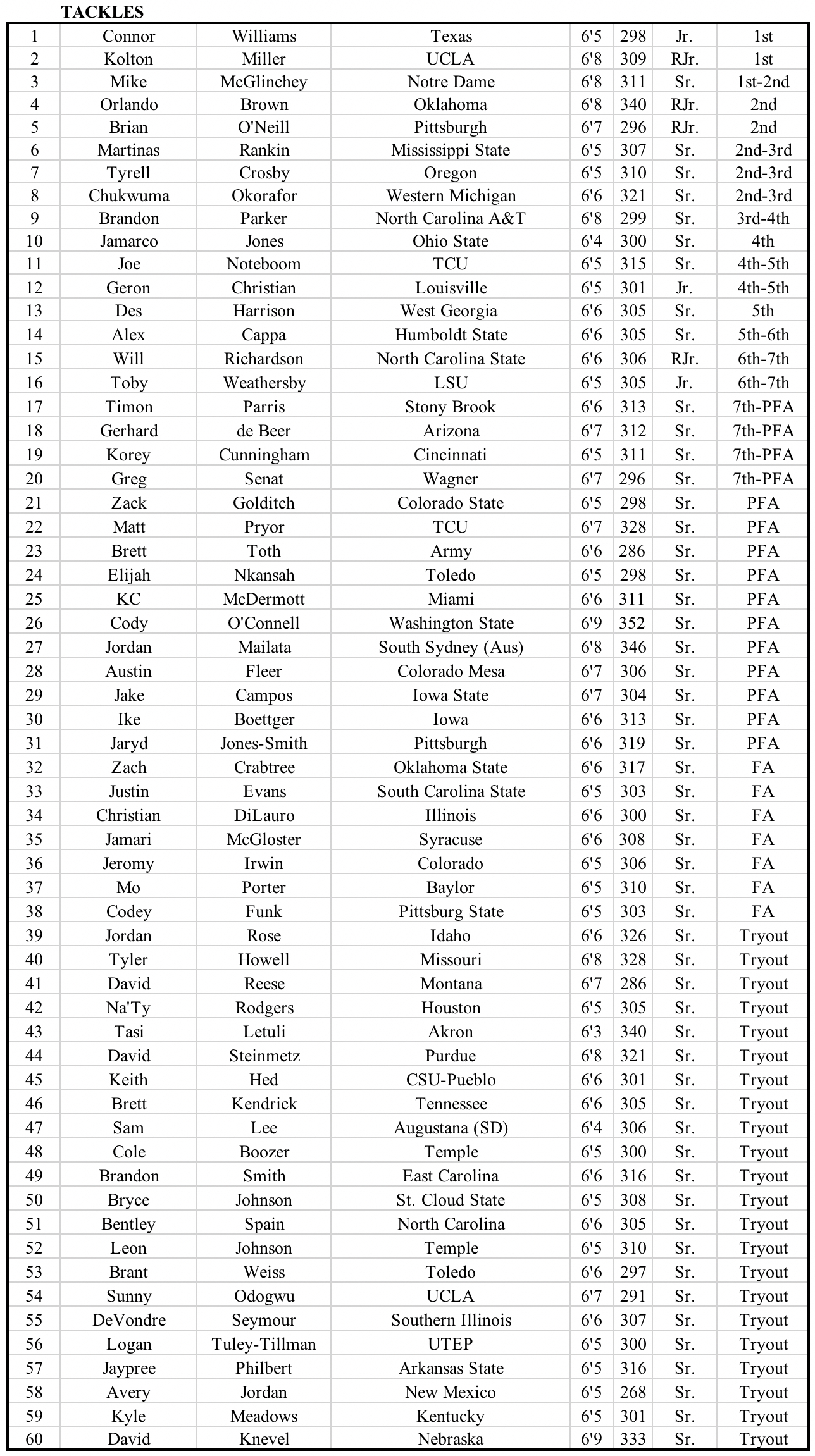 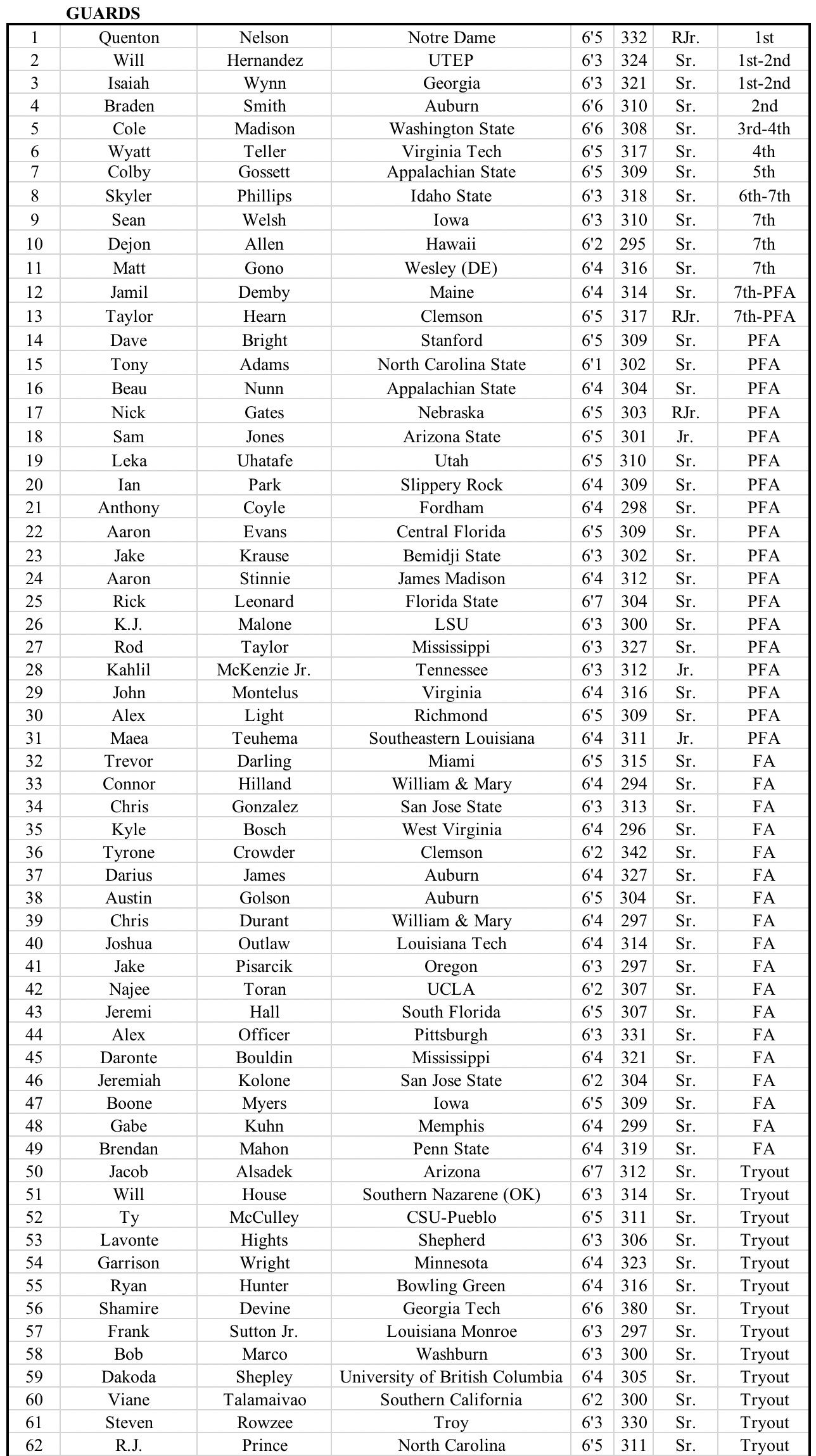 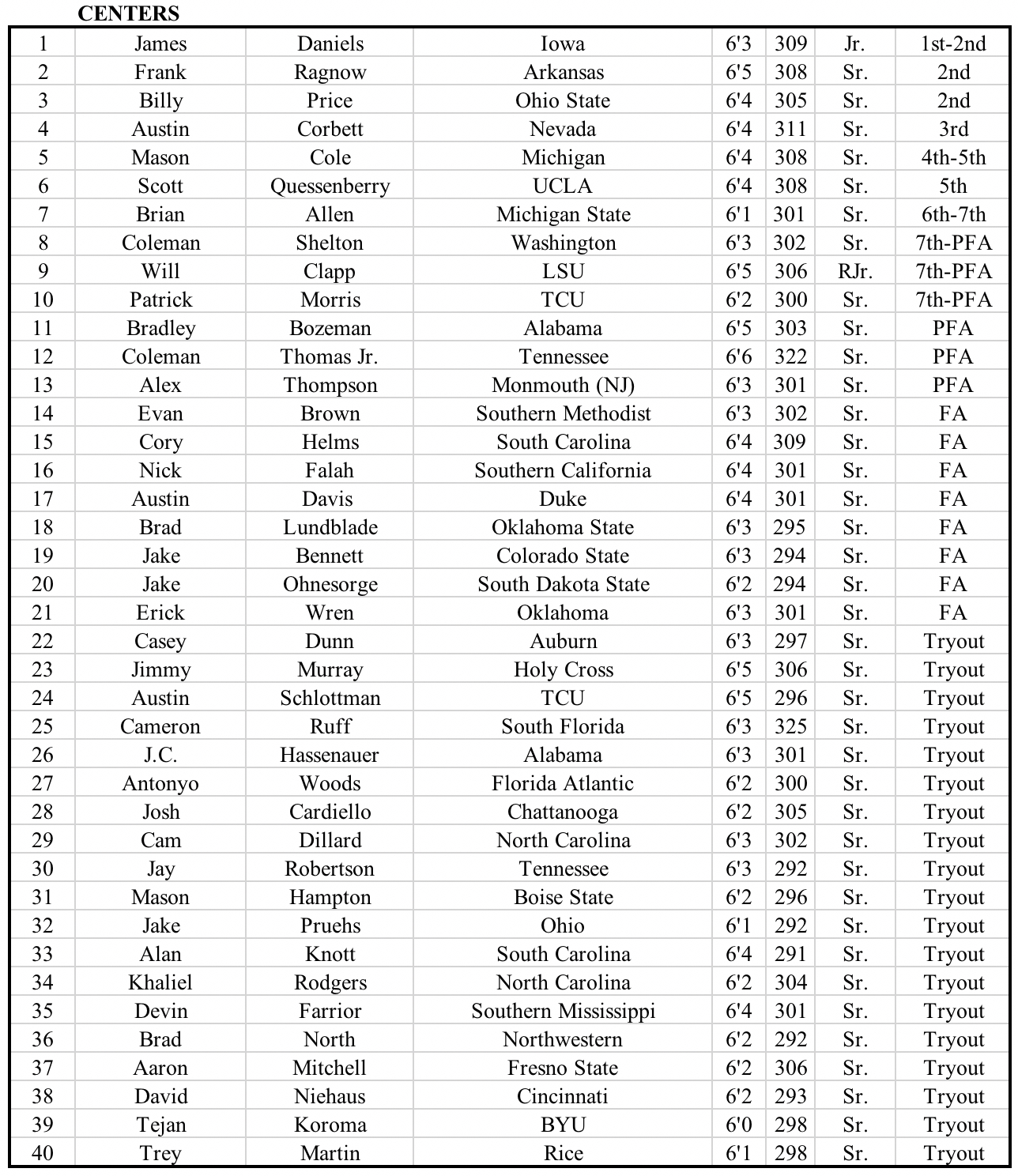